Is it a mess of fried chicken, washed down with bourbon-laced mint juleps, while toes tap to the tune of a bluegrass soundtrack?

Those, at least, are the things that I think of when I hear the name Kentucky. That and the fact that it is home to the famous Kentucky Derby.

I mention it because Chef E is organising a twitter-based Taste of Kentucky Derby Party and I thought that I should bring something along. 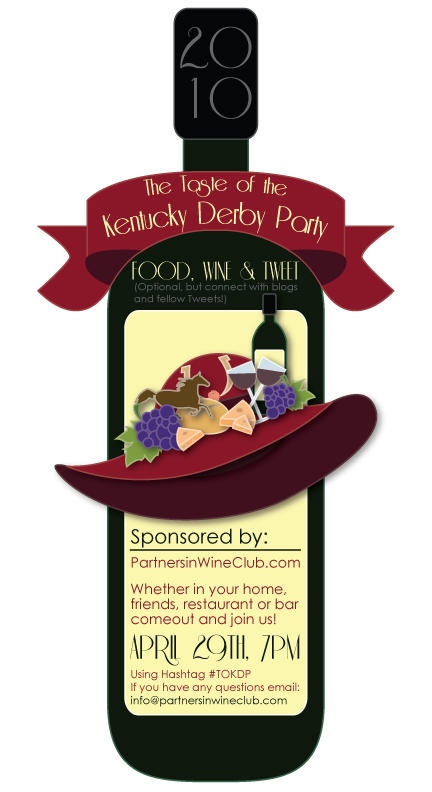 END_OF_DOCUMENT_TOKEN_TO_BE_REPLACED

There I was, waiting patiently throughout the extended winter for my rhubarb plants to make their entrance proper and bring forth stalks enough for me to cook with.

I had very particular plans for the first rhubarb of the season, in the shape of a recipe that may possibly explain why Martijn Kajuiter of the fabulous Cliff House Hotel in Ardmore, Co. Waterford, has a Michelin star and I do not. 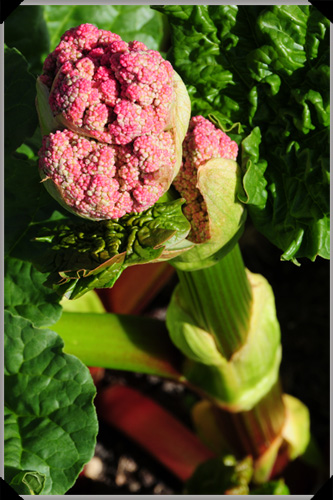 I was a little perturbed however, when, with a dry spell and a little bit of heat, my rhubarb plants got ahead of themselves and started producing seed heads – a thing I have not seen rhubarb do before. Pretty though the seed heads may have been, they weren’t going to do rhubarb production any favours. They consequently met a swift end and the plants were left to get on with their normal stalk-producing business. Thankfully, there was enough of that happening to meet my stewy dessert purposes.