END_OF_DOCUMENT_TOKEN_TO_BE_REPLACED

Spud Sunday: The Veg Of A Nation

There are certain things that are guaranteed to brighten up this blogger’s inbox and, this week, the honours in that particular department went to a press release announcing the return of Keogh’s National Potato Day. 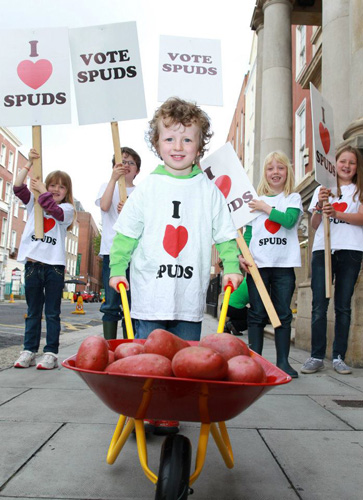