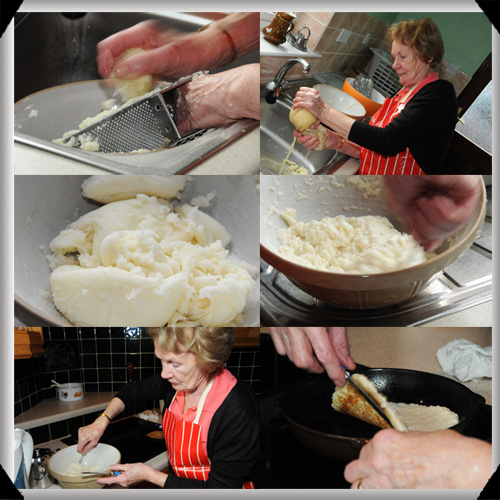 END_OF_DOCUMENT_TOKEN_TO_BE_REPLACED

Oh my, what big pancakes I have… 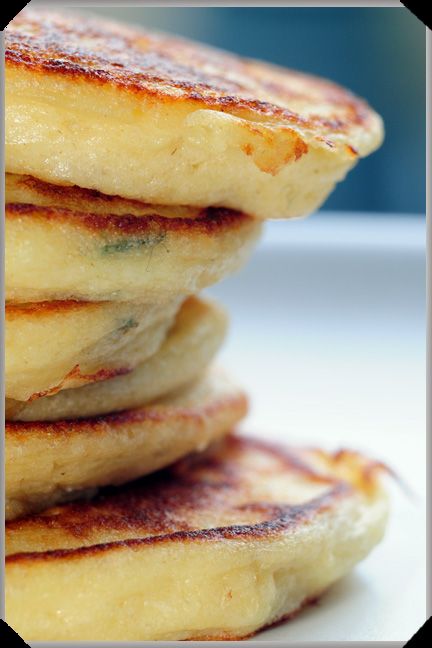 Actually, I must confess that, in real life, these pancakes are actually quite small.

This, however, is not real life, but Wonderland, where these are giants among pancakes. Pancakes that, in true Alice-in-Wonderland style, say eat me. Well, make me first, then eat me. I, for one, am not going to argue with a giant pancake.

END_OF_DOCUMENT_TOKEN_TO_BE_REPLACED

Smoky and the Pancake

I’m thinking about introducing a smoky ban in my house.