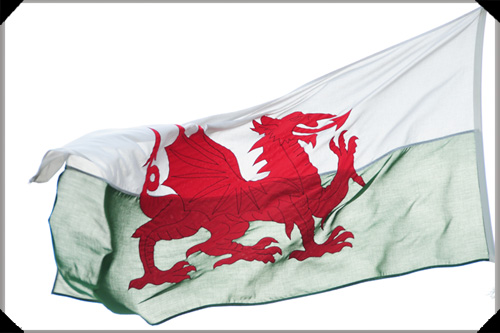 Flying the flag for Wales

We were all packed up and in the van, ferry bound.

There was just one last mission to complete before leaving Wales – to secure some creamy blue Perl Lâs cheese. We swooped with singular focus on several of the better supermarkets en route – Morrison’s in Caenarfon, Waitrose in Menai Bridge, even a supermarket in that town with the impossibly lengthy name – but Welsh artisan cheeses of any description were thin on the ground. In the end, I had to board my ferry cheeseless and (not for the first time) found myself pondering the harsh realities of modern food retailing, which mean that truly local food can often be one of the hardest things to find in your local shop. 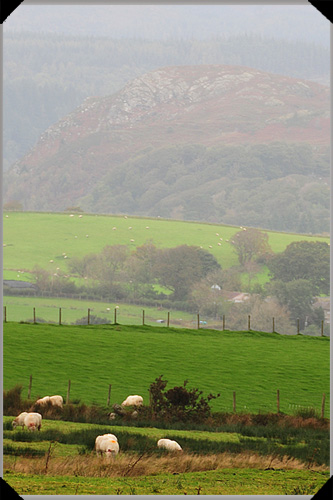 The hills of North Wales: it could be Ireland, y'know...

END_OF_DOCUMENT_TOKEN_TO_BE_REPLACED

It shouldn’t really have come as a surprise, then, that I was contacted by the Campbell’s tea people, alerting me to the fact that they had recently won some Great Taste Awards and wondering if, perchance, I would like to give what they boldly title their “Perfect Tea” a whirl.

Alrighty, says I, you’re on. 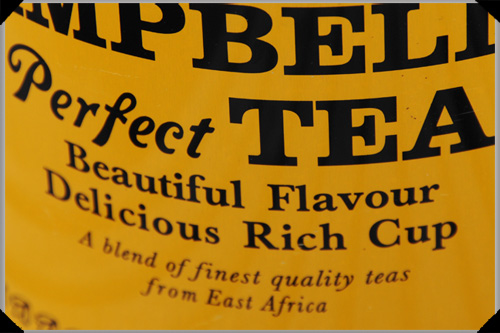 END_OF_DOCUMENT_TOKEN_TO_BE_REPLACED

I think that Guinness drinkers the world over would agree that 1759, the year in which Arthur Guinness signed the hugely optimistic 9,000 year lease on the St. James’s Gate Brewery, was, by their reckoning, a very good year. Apparently 1969 wasn’t a bad year either, at least as far as one particular Guinness drinker was concerned. As this photograph will attest, my Dad got a large bottle of Guinness for his birthday that year from his clearly very clued-in children (whose ranks, at that stage, I was yet to join). 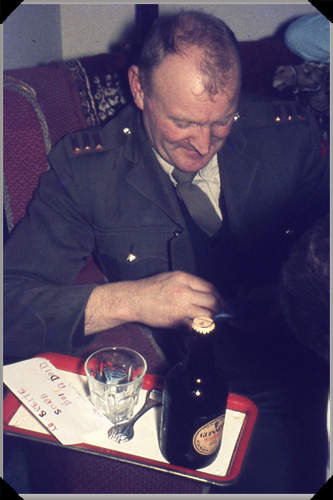 Guinness, the best birthday present a Dad could get