I had potatoes coming at me everywhere I turned. In Ireland, “and chips” is a phrase that annotates much more than fish.

For Frank Bruni, former New York Times restaurant critic and now Op-Ed columnist, the ubiquity of spuds in Ireland was a cliché confirmed, and, it seems, a tiresome one at that. He was writing in a recently published NY Times article about his first trip to Ireland, a journey which he often views through the prism of his late mother’s Irish ancestry – her love of the colour green is at last explained by the greens of the Irish landscape, encounters with gregarious and welcoming inn keepers identify Ireland as the source of her chattiness and storytelling, her temperament is echoed by the frequently changing moods of the Irish weather.

His mother’s Irishness, however, clearly did not extend to food (and the article does tell us that, his mother having married an Italian and been “swept into his Italian clan,” food in the Bruni household had a definite Italian accent). Given that Italians tend to go rather lighter on the spuds than we do, it may explain why Mr. Bruni felt somewhat besieged by potatoes during his visit to these shores. END_OF_DOCUMENT_TOKEN_TO_BE_REPLACED

A week in the life of a spud blogger, aged 3¾ (in blog years, that is - age in spud years not admitted).

Started the week by consuming a large quantity of Sunday's garlic mash. Eating one's way through substantially-sized mounds of potato is what you might call an occupational hazard (or not, depending on your appetite). I'm sure it's good training for something. Typed "world record potato eating" into Google. Reckon I could take these guys, easy.

END_OF_DOCUMENT_TOKEN_TO_BE_REPLACED 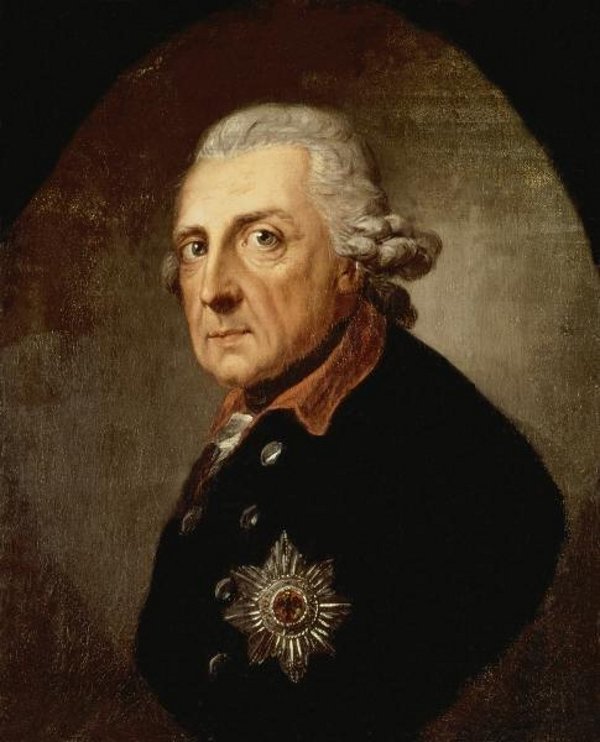