Bejaysus but it was quite the statement with which to launch into a lunchtime conversation at work.

Cue the return of Gorta’s Soup For Life campaign – where, for one week starting this coming Friday, April 8th, a range of restaurateurs in Dublin and Cork will be donating €1 per bowl of soup sold to fund Gorta’s work in Africa. The making of some decent mushroom soup seemed an appropriate way to follow on from my last year’s soupy contribution to their campaign.

END_OF_DOCUMENT_TOKEN_TO_BE_REPLACED 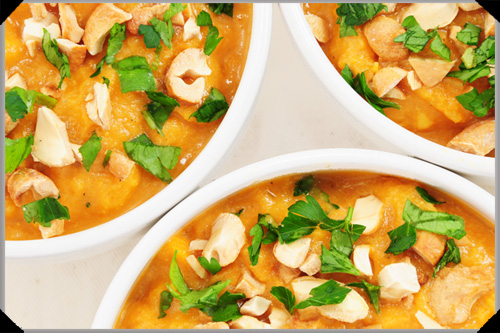