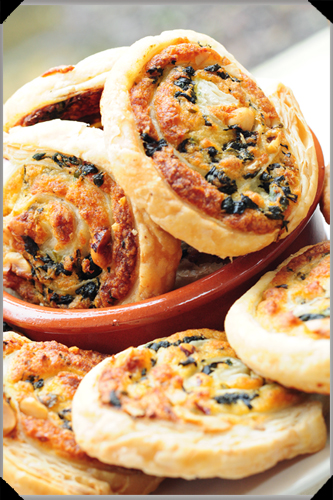 END_OF_DOCUMENT_TOKEN_TO_BE_REPLACED

Spud Sunday: The Goats Of Christmas

In my head, the potato and goat’s cheese gratin was perfect.

On my plate, unfortunately, it was less so.

I ate it anyway, pondering how it could have been better. I also pictured my childhood self, who would probably have sat there, refusing to eat, whilst on the receiving end of my mother’s well-worn lecture about the starving babies in Africa who would have been happy to eat whatever-it-was. It was always tempting to suggest that perhaps my mother might wrap up the uneaten dinner and send it to those less fortunate than ourselves, but I generally thought better of doing that. 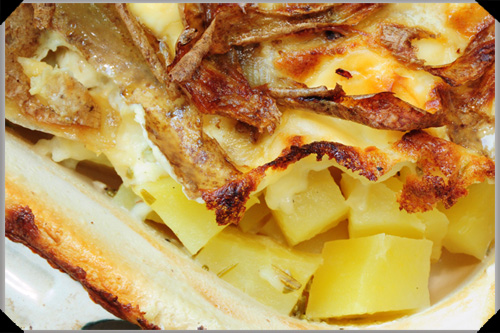 My goat’s cheesy efforts had, in fact, been inspired by news of Milano’s Christmas campaign to support Oxfam’s efforts to buy goats for needy third world families. You get fed, by way of Milano restaurant vouchers which can be claimed when you shop in Oxfam, and, through the gift of goats bought with the money raised, so do those families. An approach which is, of course, far more practical than sending those unloved leftovers through the post.