Spud Sunday: Not So Humble Spuds

It was the first phrase I noticed when I picked up a packet of Bill & Mick’s crisps – or, to give them their official mouthful of a title, Bill & Mick’s Real Irish Gourmet Hand Cooked Crisps – newcomers to the Irish crisps scene. Dedicated, as ever, to the spud-eating cause, I quickly exchanged my cash for said crisps and, in less time than it took to say their (admittedly rather long) name, I was at home with some real Irish gourmet hand cooked crisps in tow. In what, I suspect, was less time than that again, the packets of same were emptied and the contents well and truly dispatched. 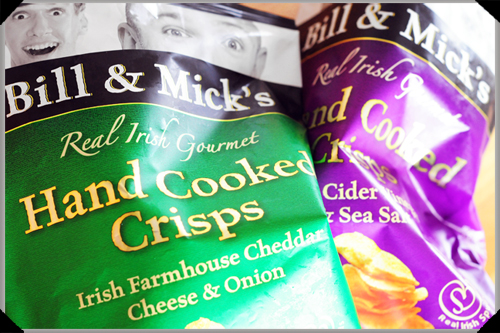 Bill and Mick and their gourmet crisps

END_OF_DOCUMENT_TOKEN_TO_BE_REPLACED

Hard to believe, but I have been taken to task in certain quarters for having included on these pages a recipe for so simple a thing as the crisp sandwich. Yes, in these days where tv chefs and cookbook authors are falling over themselves to produce ever easier and ever simpler recipes, this might have been construed as a simplification too far.

My point, of course, was not to teach anybody how to make a crisp sambo per se, but to acknowledge the fact that it sits proudly in the pantheon of spud classics, as much as any buttery mash or creamy gratin. And the same, it has to be said, goes for its close cousin, the crisp toastie. 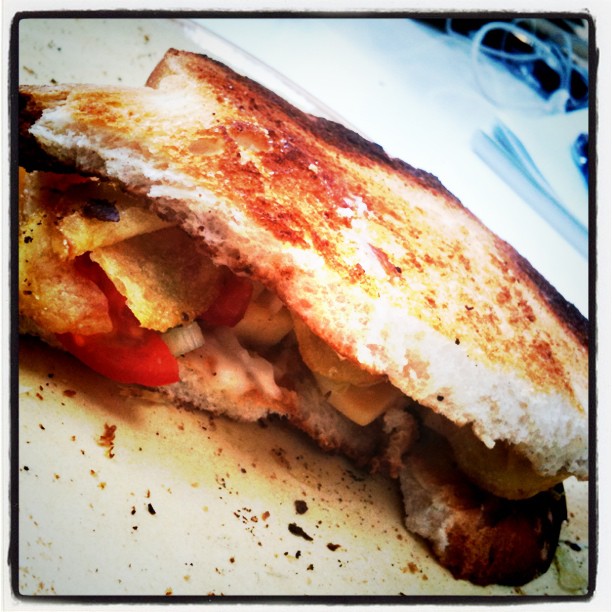 This particular toastie featured some of the new Keogh’s crisps that I sampled last week. What better place for a handful of the salt and vinegar variety than smushed between two slices of toasted batch bread, with some mature cheddar, tomatoes, spring onions and mayonnaise for company. It was a little piece of midweek lunch perfection.

Figuring that you might fancy making some toasties of your own, Keogh’s have offered to send one lucky Spud reader a sample of their new range, which includes Dubliner Cheese and Onion, Atlantic Sea Salt and Irish Cider Vinegar and Roast Beef and Irish Stout flavours. The rest of the toastie is, naturally, up to you.

To be in with a shout for the Keogh’s crisps, just leave a comment below.

Anyone with an address in the Republic of Ireland can enter and I’ll leave this open until midday GMT on Monday December 12th, after which I’ll pick a winner from the crisp bag. 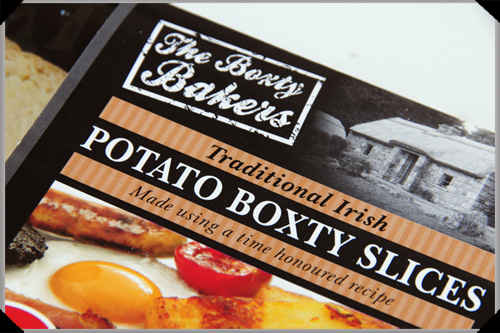