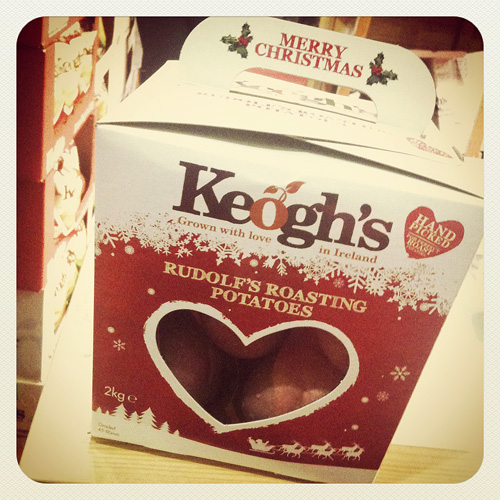 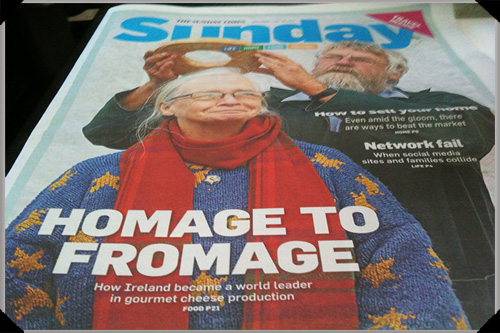 I think, perhaps, that the nice people at Gill & MacMillan must have known that my (blog) birthday – which came and went on Friday – was approaching. In the past month, they have sent me not one – and, no, not two – but three newly published cookbooks. Honestly, if they keep this up, they’ll need to send new bookshelves along the next time, and maybe a bigger kitchen too (I am nothing if not an optimist in that regard).

The truth, of course, is that the enjoyment of a new cookbook doesn’t warrant an upgrade to kitchen accommodations as much as it does the availability of a good armchair from which to peruse and plan, followed by a willingness to try something even just a little bit different from your usual fare.

My newly acquired books, written by three lovely Irish ladies, have provided plenty to browse through, and make me wish that I could spend more time cooking than has seemed to happen of late. And if the kindling of the desire to head kitchen-ward is the first, and most essential test of good cookbook, then – before an apron has been donned or an onion chopped – these books have passed with flying colours. 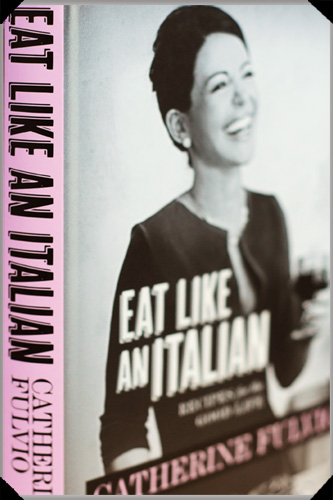 I open Eat Like an Italian at a random page. I find a recipe for broad bean and Pecorino salad on one side and sorrel flan on the other. That’s it, I’m sold. No two ways about it.

END_OF_DOCUMENT_TOKEN_TO_BE_REPLACED

Spud Sunday: The Why Of Cookbooks

So why, exactly, do we buy cookbooks?

The simplistic answer, of course, is that we buy them for the recipes, but in reality, it’s almost never that simple.

We may buy a cookbook because we’ve seen the corresponding series on TV. We may have come to like or, even better, to trust the chef-author based on past cookbooks, through a blog or by way of an associated food business. We may want to try our hand at a particular cuisine or we may want to learn the basics. We may be dedicated followers of foodie fashion or we may just like the pictures, and there’s no doubt but that good photography and styling helps to sell.

Increasingly, photography in cookbooks is used, not only to show what the food should, in theory, look like but also to convey a representation of the lifestyle associated with eating that food. Whether we are subsequently disappointed when our dishes (or our lifestyle) do not turn out “like in the pictures” is another matter entirely. And while it can be helpful to see what a dish may look like at the end of our endeavours, some of my most trusted and well-used cookbooks (take a bow, Madhur Jaffrey) have little in the way of glossy pictures and are no less loved by me for that.

In the end, while the pictures are nice, it is the words that count. My favourite cookbooks are the ones that are worth reading not just for the recipes. Give me Elizabeth David’s English Bread and Yeast Cookery and an armchair and I will curl up happily. Nigella Lawson and Nigel Slater I like as much for their writing as for the style of their recipes. It’s important too, though, that the recipes work. 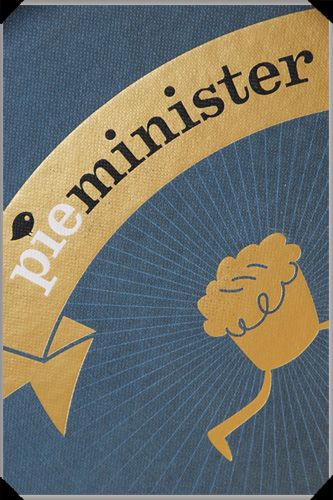