As I sat down to write this, I got a distinct feeling of déjà vu.

Sure enough, as I looked through my back catalogue, a post written this time two years ago features a white winter soup with potato and celeriac, and words about the kind of simple food we want to eat in the aftermath of the Christmas season. Yesterday, history repeated itself and I made a similar kind of soup for similar kinds of reasons. Not exactly the same – life never is, quite – but, nevertheless, it fulfilled the same, warming purpose. 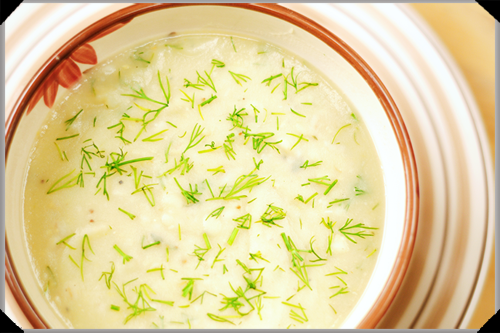 END_OF_DOCUMENT_TOKEN_TO_BE_REPLACED

When asked in an interview published in the Irish Times last April to describe himself in six words, David said simply “just very happy to be alive.” Sadly, that is no longer the case and the Irish food landscape is all the poorer for it.
END_OF_DOCUMENT_TOKEN_TO_BE_REPLACED 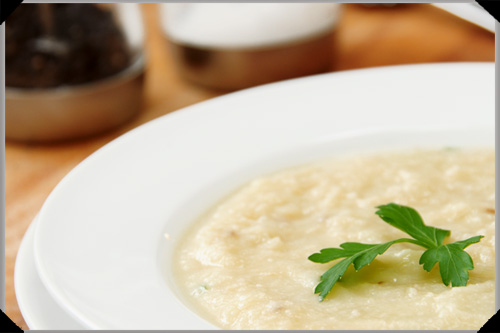 Ah yes, it’s that time of year where we resolve to swap the excesses of Christmas eating for regimes that are altogether more virtuous. Quite how many of us manage to stick to those resolutions for any length of time is another matter entirely (and far be it from me to judge – I have left a trail of failed resolutions in my wake over the years).

Still, I can do my little bit and, this year, it starts with this white winter vegetable soup.