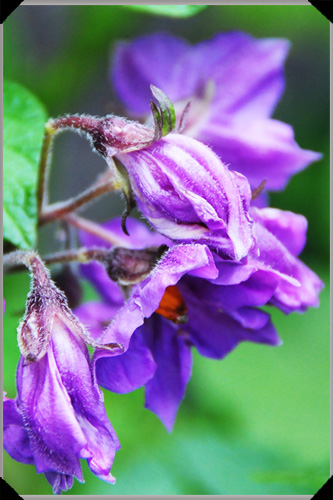 Every year, and at about this time, the little flower heads on my modest backyard crop of potatoes slowly open to the world. It’s a sight that never fails to delight, with different varieties putting forth delicate blossoms of blue or purple or pink or white.

END_OF_DOCUMENT_TOKEN_TO_BE_REPLACED 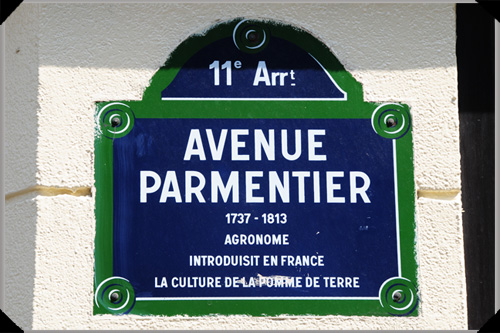 END_OF_DOCUMENT_TOKEN_TO_BE_REPLACED

My vegetable basket runneth over. 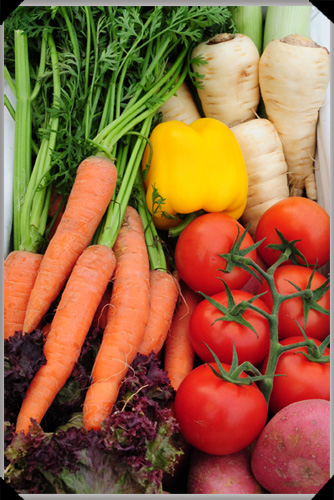 ...and that's just the stuff you can see