My garden is full of surprises.

One day last month, when I was moved to do a bit of tidying up outside, I found this: 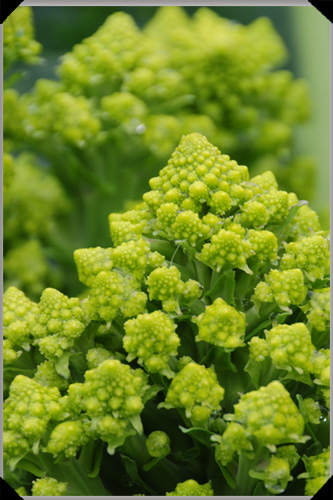 Having long ago resigned myself to the fact that the romanesco cauliflower I had planted earlier this year had come to naught, there it was, a single specimen, presenting its wonderfully fractal head for inspection. At times like these, you really have to hand it to Mother Nature.

END_OF_DOCUMENT_TOKEN_TO_BE_REPLACED 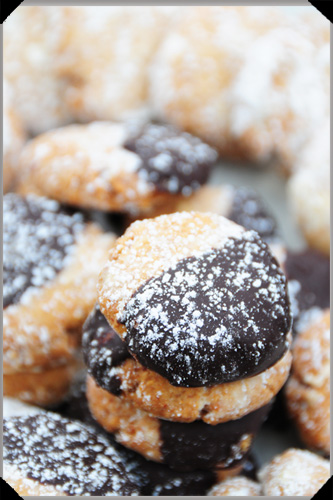 END_OF_DOCUMENT_TOKEN_TO_BE_REPLACED

There has been an ad running of late on Irish radio for a new play. The ad includes an excerpt from the play, which runs something like this:

They eat nut roast… Nut roast? …the only nuts I want roasted at Christmas come covered in chocolate and wrapped in shiny paper…

This says a lot about the bad rap that the classic vegetarian Christmas main course of nut roast gets, and sometimes with just cause. Food for the token vegetarian at the Christmas table very often comes in a distant second to main meat event and, to quote Alice Waters, can be the kind of stridently vegetarian food that leaves us “feeling somehow punished by dishes most memorable for their meatlessness”.