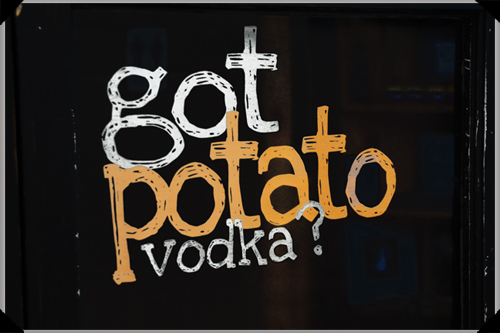 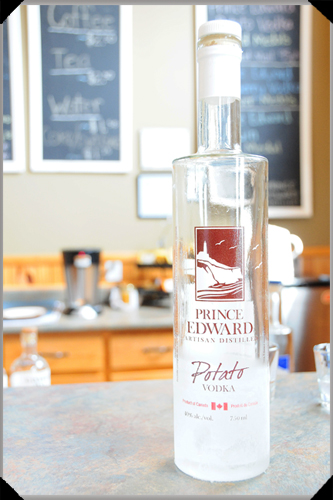 END_OF_DOCUMENT_TOKEN_TO_BE_REPLACED

I have no idea how my sister came to know or suspect that B. could get the poitín for her. I have no idea, for that matter, where B. got the poitín from. The transaction was spoken of in veiled terms: the code name was ‘blue nun’, though the unholy liquid thus procured packed considerably more punch than your average Liebfraumilch. It was evidence, too, that the twin Irish traditions of illicit distillation and of keeping a drop of rare oul’ stuff stashed somewhere about the house, were alive and well.

END_OF_DOCUMENT_TOKEN_TO_BE_REPLACED

Spirit Of The Fringe

The people from Absolut vodka must really think I need a drink.

Not that they’re necessarily wrong about that you understand, but they must think I’m in a truly bad way if they’re sending me five bottles of vodka at a time. Five! 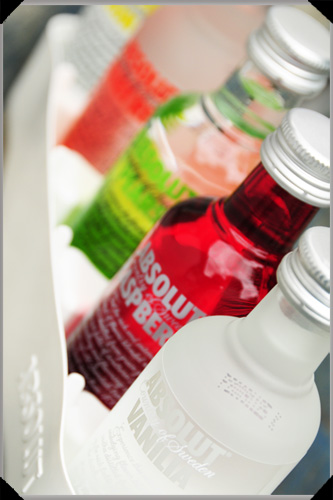 For all you know, these bottles could be quite large