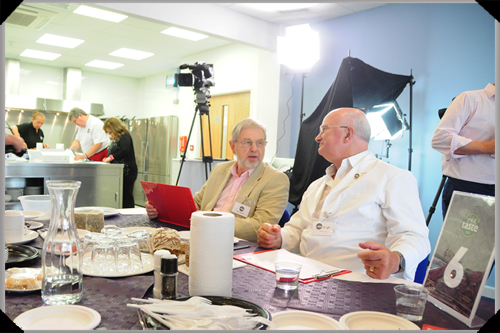 END_OF_DOCUMENT_TOKEN_TO_BE_REPLACED

Well now, this is clearly not so much Spud Sunday as it is Tuber Tuesday. Sorry to keep yiz all waiting but, in my defence, I offer up two words: Electric Picnic.

The mammoth festival of music, comedy, craft and sheer spirit, which made its annual descent onto the midlands village of Stradbally this past weekend, is one which draws you into another world for three days, where nights last forever, days start slowly, and wellies are de rigeur. Spending the weekend as a judge for the food awards at the event – which prides itself (among other things) on bringing a better standard of festival food to the 30,000+ electric picknickers – might just be the jammiest gig in town. Suffice to say that I didn’t need to be asked twice if I wanted the job and, along with the legend that is John McKenna of the Irish Food Guide, we munched and crunched our way through the best of the festival grub and deliberated over who was dishing up the good stuff. Given the quality, range and value that was on offer, it was a tough job. Really. Whether it was the hearty, seafood-filled Rathmullan coddle from Rathmullan House in Donegal or the sausage and egg breakfast baps from Offaly-based Organic Kitchen or the honeycomb ice cream from Featherbed Farm in Wexford or just about anything from the local ladies of the Stradbally Country Market, there was plenty to please the picnic-going tastebuds.
END_OF_DOCUMENT_TOKEN_TO_BE_REPLACED 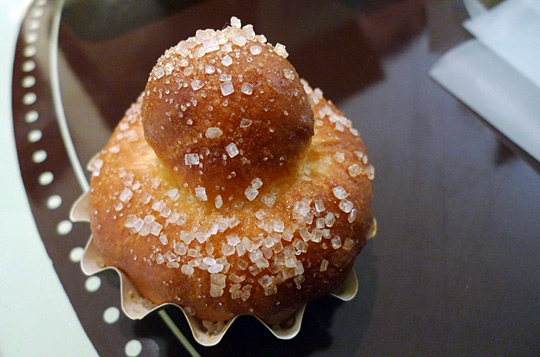 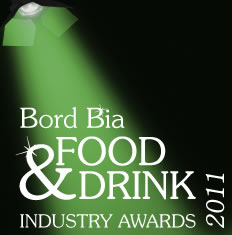