Spud Sunday: Of Cabbages And Things

You really will have to excuse the tumbleweed that has been rolling around this site for nigh on several months now. I can only plead, in my defence, that there have been assorted distractions of the non-potato kind.

The important thing is, I’m back. And I’m exercised. About cabbage.

“The time has come,” the Walrus said,
“To talk of many things:
Of shoes and ships and sealing-wax
Of cabbages and kings”

From Lewis Carroll’s ‘The Walrus and the Carpenter’, in Through the Looking-Glass

Little did Lewis Carroll know when he penned those words how on-trend he would be years – nay centuries – later, with his cabbage reference. Yes, as 2015 has gotten underway, with its usual deluge of articles, tweets and posts about trends, food and otherwise, I read with a certain degree of bemusement in this article in the U.K. Independent that – and sorry about this kale – cabbage is the new rising star. Yup, cabbage. There is, of course, nothing wrong with cabbage, and a lot to like (except, perhaps, when you have an excess to deal with). So good on the chefs who are, we are told, now doing all sorts of things with cabbage. It’s versatile and available, cheap and green. Is and was. Before it ever took a stroll down the culinary catwalks. 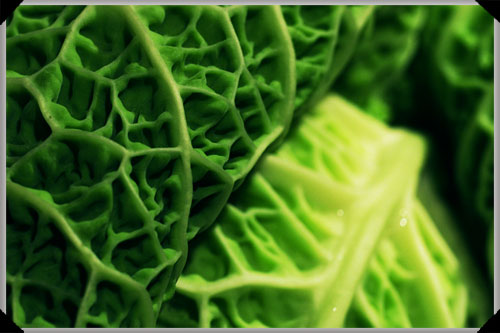 A lot of the attention has come, it seems, as a result of the explosion in popularity of kimchi – an umbrella term for Korean fermented vegetables, but most commonly made with cabbage – and which itself is a part of the renewal of interest in all kinds of fermentation techniques (for which, take a bow, fermentation revivalist Sandor Katz).

So far so what. Hurrah for the often overcooked, underappreciated cabbage. What irked, really, was the battle of the brassicas slant, that sense that, if cabbage is in, then ‘fashionable kale’ is out (along, it is suggested, with other, more expensive, health food fads, like kelp). In Waitrose, we hear, kale is being given a run for its money by Italian cavolo nero – which translates as black cabbage – with sales of the latter up massively. So, y’know, go team cabbage – might it indeed be the ‘must-cook veg of 2015’? Except, isn’t cavolo nero the vegetable also known as Tuscan kale, and which has – if its listing on a site called discoverkale.co.uk is anything to go by – ridden in on the kale wave. Now placed in the cabbage camp, it seems that Tuscan kale has become Tuscan turncoat.

It all feels like so much nonsense – about as nonsensical as much of what goes on in Alice’s Wonderland and Through the Looking Glass. Can’t we have our cabbage and our kale and eat them both? (and maybe a bit of kelp, or other seaweeds, and sure throw in a few spuds while we’re at it). While some food fashions are best forgotten, these are foods worth remembering, in fashion or no. 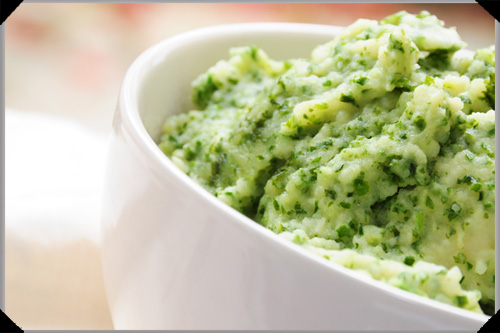 Given my particular area of interest, I could hardly have talked about cabbage and kale without at least mentioning colcannon. It’s a topic which I have – unsurprisingly – covered before, and when I posted my take on the classic Irish dish, it was a version made with that terribly trendy kale. But nowadays you could switch and use cabbage. Or stick to your kale guns. Or make peace and use both.