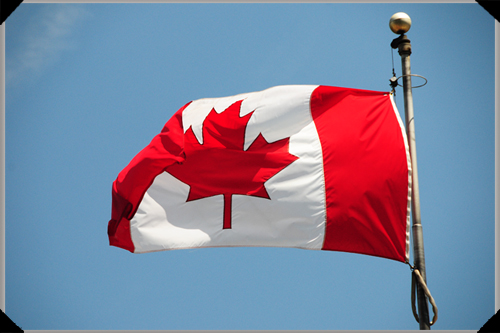 In fact (get me!) I travelled to Canada, through the good offices of the Canadian Tourism Commission, principally to visit Prince Edward Island, where they do a very good line in all things spud (and of which you’ll hear more over the coming weeks). However, having taken the opportunity to visit Canada’s biggest city – and ever keen to broaden my spud horizons – I did make a point of having chips (or fries, to use the local lingo) when I got there. Not just any old fries, though, but that particularly Canadian creation, poutine. 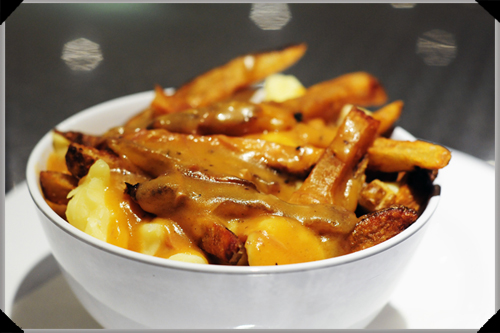 Poutine: fries served with cheese curds and a thin meaty gravy.
Almost by definition, it is not the prettiest of dishes, but if the fries are crisp, the curds fresh and the just-poured gravy tasty, it shouldn’t last long enough for the appearance to matter.

Poutine originated in Quebec somewhere around the late 1950’s – if you’re keen to explore the disputed origins of same, you can check out the dogged investigation by Canadian Food Sleuth Marion Kane here – and the name may derive from the word pudding or (says Wikipedia) it may be related to older French words meaning, among other things, hodgepodge or mixture of things. Whatever its origins, there’s no doubting the fact that poutine has spread far beyond its Quebecois home – it’ll be the hearty comfort food that will warm you up after a session on the Canadian ski slopes, while all around me in Toronto, there was no shortage of the stuff to be found. 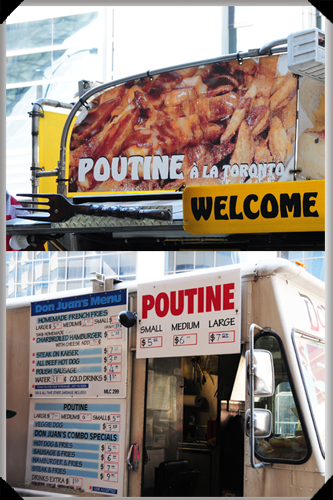 The poutine scene on the streets of Toronto:
sure even Don Juan is at it, it seems

Perhaps it’s part of a general gentrifying of the chip, but poutine can also be found in various gourmet guises featuring pulled pork, lobster or even foie gras (which you’ll find on the menu in Au Pied de Cochon in Montreal). But I suspect that, ultimately, such versions aren’t the real stick-to-your-ribs deal – seems to me that poutine, by its very nature, is unfancy food – stick a high falutin’ label on it and it’s the equivalent of tarting up curry chips. Nothing wrong with that per se, but it becomes a different thing eaten under very different circumstances. 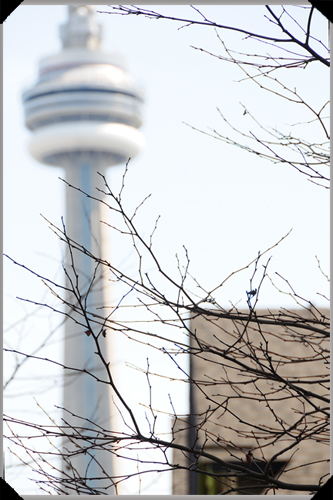 The CN Tower – which was the world’s tallest free-standing structure at the time it was completed in 1976. Now (almost as) equally noted for being the location of my first poutine encounter.

Of course, I would be doing a disservice to Toronto if all I told you about was the poutine. The city’s mélange of nationalities contributes to a vibrant restaurant scene, and I did treat myself to some toothsome upmarket gnocchi with nettle pesto – fancy spuds, like – at the much recommended Buca (which, given that I also saw pigs ears and lambs brains on the menu, was far from your average Italian joint). And there was time to take in a visit to the city’s extensive St. Lawrence Market, the Haight-Ashbury-esque environs of Kensington Market and the city’s nearby and rather well-known water feature, Niagara Falls, before my Canadian adventure took me east to the Atlantic coast and to Prince Edward Island – a little island with a lot of spuds – of which there will be very much more anon. 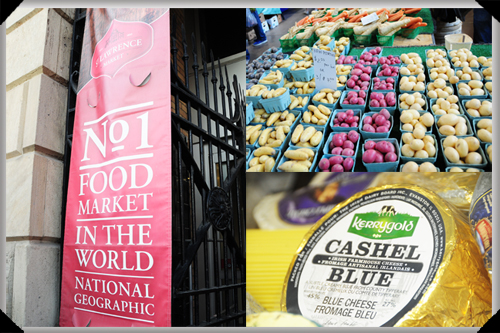 Toronto’s St. Lawrence Market – think Cork’s English Market, but multiplied by about three – which National Geographic reckoned was the best food market in the world. Given that I found no shortage of spuds, not to mention some Cashel Blue cheese, I reckoned it was pretty good too. 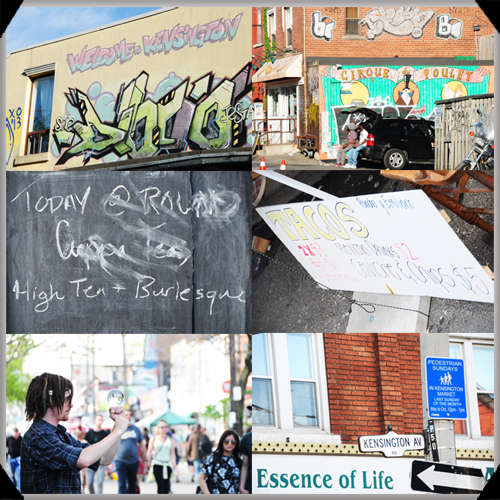 Kensington Market, alongside Toronto’s Chinatown – especially worth visiting on pedestrian Sundays, which happen once a month during the summer, when all human life wanders the streets, perusing or performing, and munching on fish tacos or grilled corn from the many food stalls. 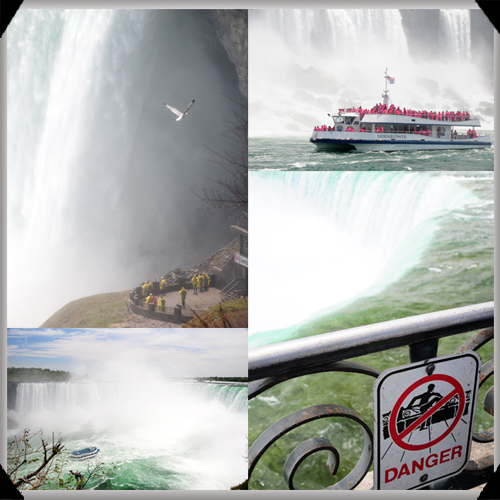 Within two hours of Toronto, those bracing Niagara Falls, whose majesty contrasts sharply with the tackiness of the surrounding tourist town. Beyond that, the wider Niagara region is awash with orchards and vineyards and plenty of opportunities to sample the local speciality of ice wine.