Blame it on my kitchen.

That’s the reply I feel like giving every week when the reminder from Facebook pops up to tell me that likers of The Daily Spud haven’t heard from me in a while. Gee thanks Facebook, but there’s no need to rub it in – I am keenly aware of the fact that spud activity has been somewhat sporadic of late, but I’d like to think that, ultimately, it’s for the greater spud good.

Which brings me back to my kitchen, or current lack thereof. It goes something like this: 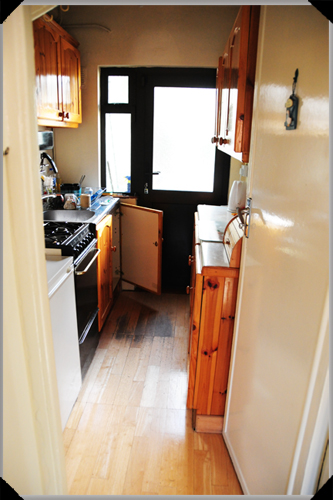 A few months ago, I became the proud owner of the house that surrounded this bit of an oul’ kitchen – a kitchen that, once I had my way, would not be long for this world. 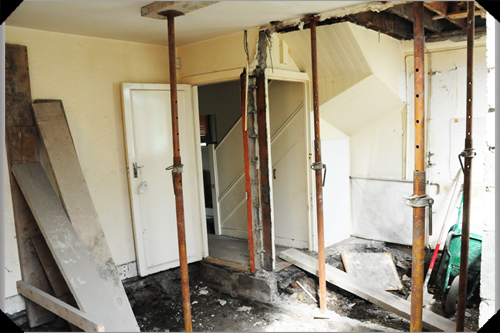 That kitchen is now an ex-kitchen. Of late, things have looked a bit more like this.
A new kitchen cometh – even if nowhere near as quickly as I’d like. 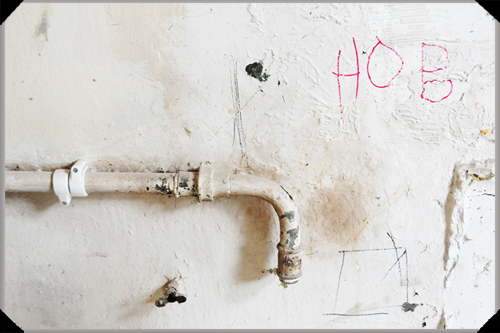 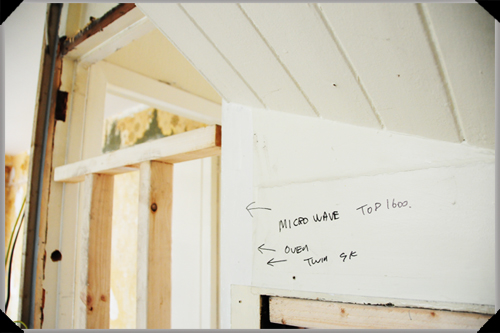 A microwave here, an oven there 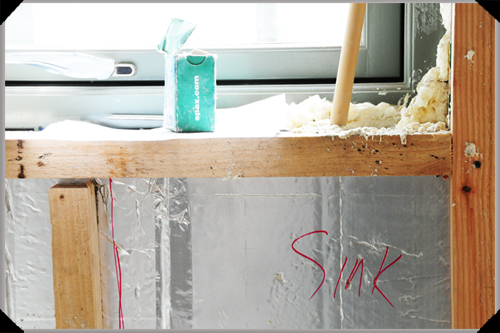 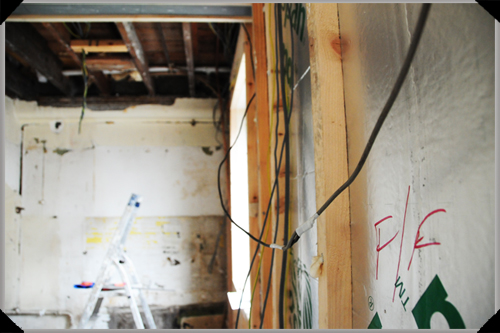 And F/F – that which foretells of fridge-freezing to come

And so – somewhat to the detriment of my usual spud activities – I obsess over layouts and measurements and pipes and wiring and hope that a new kitchen will emerge, butterfly-like, from the rubble of the old. That’s the plan, at any rate. And in between times, there are always distractions from the distractions…

This weekend – kitchen works bedamned – I will take myself to the hotly anticipated Ballymaloe LitFest, which runs from Friday 16th to Sunday 18th May. The inaugural installment in 2013 was one of the highlights of last year, so – no pressure, like – this one has a lot to live up to. Still, given that my weekend will include a cookery demo with Diana Kennedy (how often do you get to learn the ways of Mexican food at the table of a 91 year old, who – if this recent New York Times article is anything to go by – doesn’t show any signs of slowing down), not to mention a pop-up dinner by Yotam Ottolenghi, I don’t think there’ll be anything to worry about.

Though I will be sorry to miss it, the following Sunday, 25th May, sees the return of a real favourite with the food community, Sheridan’s Food Festival, which takes place at the Sheridan’s Cheesemongers Virginia Road Station HQ in Co. Meath, and includes the return of their brown bread competition. Further south that same weekend, the Burren Slow Food Festival, which runs from Friday 23rd to Sunday 25th in Lisdoonvarna, Co. Clare, puts seaweed front and centre as their festival theme, and why not – ’tis mighty stuff indeed.

The June bank holiday weekend which follows, meanwhile, has become synonymous with Bloom in the Park, which sets up its many stalls in the heart of Dublin’s Phoenix Park from Thursday 29th May to Monday 2nd June. It was another event that weekend, however, that caught my spud eye.

On Saturday May 31st, Limerick’s Culture & Chips festival features no less than what the organisers claim to be the first World Chip Championships – an ambitious title to say the least. I’d be tempted (naturally) to pop down for a few salted and vinegared specimens, were it not for the fact that… 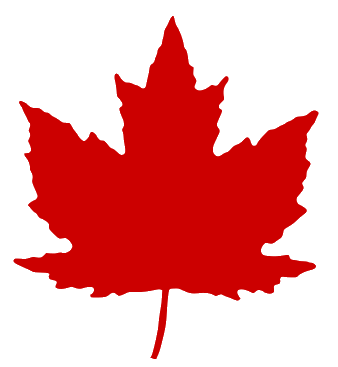 …I will – thanks to the Canadian Tourism Commission – be on Prince Edward Island, away from my not-a-kitchen (and the many food happenings at home) and reporting to you from no less than the potato capital of Canada. To whom it concerns in Facebook, my likers will be hearing a lot more from me soon.