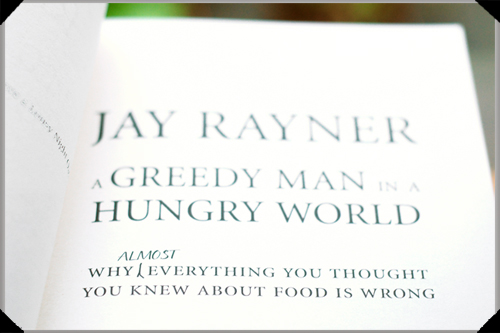 From biotechnology and biofuels to farmers’ markets and food miles, the book sets out the author’s considered position on many thorny issues relating to the complex beast that is our global food system. Shot through with humour, and alternating memoir with reportage, its style – whether you find it appealing or not – does a lot to make this volume more accessible than others which tackle similar topics (even if the remembrances do, at times, feel like they belong in a different book).

By the time you reach the last chapter, you are left in no doubt that, whatever aspect of the food system you’re discussing, it is, to use the author’s words, “ear-bleedingly, eyeball-gougingly complicated” and you should perhaps have studied economics after all. An approach to food in a world where we need to feed billions of people, says Rayner, needs to have sustainability and food security at its heart; supporting local producers and paying them properly is part of that, as is simply not wasting so much of what we produce to begin with. Imports – which aren’t going away anytime soon – also need to be considered in that context.

All of which, curiously, got me thinking about crisps.

Veronica Kenneally, a mum of three based in Cork, is the woman behind Veronica’s Snacks, a range of baked, organic, gluten-free crisps. With my well-known predilection for all things potato – and an unabashed fondness for the more-than-occasional packet o’ crisps – it was inevitable that Veronica’s version of same would attract my attention. Unlike your classic thinly sliced spuds, fried in oil, these are ridged crisps, baked from a mixture composed mostly of potato starch and potato flakes. The packaging tells you that they have 60% less fat than regular crisps and they were Veronica’s solution to the problem of providing a healthier style of snack that kids (and adults, for that matter) would still be happy to eat (having been sent samples of their range, the now-empty packets attest to the fact that I was very happy to do just that). 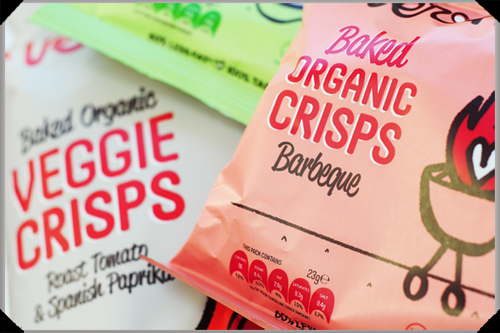 But – and you knew there was a but – here’s the thing: they’re not made in Ireland. In a recent Irish Times snippet on Veronica’s Snacks, there’s an almost audible “Tsk” after you read the sentence: “But they’re made in Slovakia.”

The reality? Lacking funds to set up a production facility herself, and unable to find a manufacturing partner in Ireland who could make gluten-free crisps to the standard required, economics dictated that Veronica look offshore. While agencies here are quick to remind her that this aspect of her business is unsustainable, looking for additional funding from said agencies which might enable her to do otherwise has, she says, been a slow and difficult process. Everything thus far has been privately funded and, as things stand, she will have to wait until she has money in the bank before she can look at setting up a facility here.

Meanwhile she is getting on with building brand awareness and working on distribution and sales. Her crisps are listed in Dunnes Stores, are available in 30 or so SuperValu stores around the country and are soon to be available in Tesco. I also spotted them at the excellent Honest To Goodness market in Glasnevin and they recently shipped their first order to the U.K., where they are being stocked in Harvey Nichols. The business was one of those shortlisted for Retail Start Up of the Year at the recent Vodafone Start Up Awards. 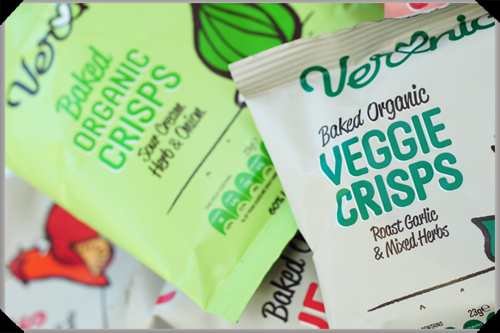 The moral of the story is that, even when it comes to crisps, making a decision about whether to buy on the basis of being Irish-produced or not, is not as black and white as it may seem. In Veronica’s case, “But they’re made in Slovakia” might equally read: “But they can, and will with your support, be made in Ireland.” Like that Rayner fella said, it’s complicated.

If the economics of it all is hurting your head, and your preference, when it comes to making sense of food, is to get down and dirty in the kitchen, then a course at Michelin-starred Aniar Restaurant & Boutique Cookery School in Galway, with no less a title than Understanding Food, may be the thing for you. The course – which is running currently and will commence again on August 12th and October 7th – runs each Monday evening for six weeks, during which time students learn about the origin and traceability of bread, beef, pork, fish, poultry and vegetables, as well as how best to prepare them.

It’s one of a number of courses being given by JP McMahon, the dynamo behind the Eat Galway restaurant group: in addition to the six-week course, which costs €360, a number of one day cookery workshops, costing €150, will also run throughout the summer season. They will explore themes like The Whole Hen and The Whole Hog (though not, I note, The Whole Potato – an idea for the next round of courses, perhaps). Classes, in all cases, are small, with a maximum of 6 students.