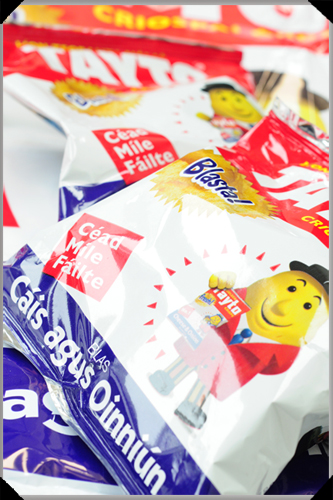 There was talk on the programme of boxty and colcannon and of potatoes boiled in seawater – nothing better, author Máirín Uí Chómáin tells the viewers – and of our legendary love of a floury spud, whose skin, on boiling, will crack and smile that signature smile. “Is maith liomsa an fata atá éasca a chur ag gáirí,” says Máirín to camera. “Personally, I like a potato that will smile easily,” runs the subtitle underneath, and a nation nods in agreement.

Well, here is something that will, with any luck, make lots of you smile easily. Far less traditional than the modes of potato preparation discussed on the Bia Dúchais programme, this is a cake with added potato. 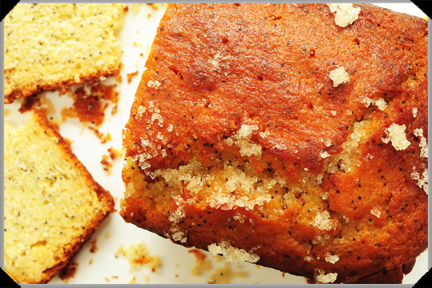 The addition of potato to cakes is, I hasten to add, nothing new for me – a little cooked, mashed potato can add a welcome moistness in the cake department. What’s different about this particular potato-based cake – which I have adapted slightly from Caitríona’s recipe over at Wholesome Ireland – is that the potato is raw, rather than cooked, when added to the cake mixture. It does mean that the cake takes longer to bake, but it still delivers moistness and, in the quantities used below, there’s no discernible taste of potato which, cake-wise, is a good thing. A lemon drizzle to finish adds extra moistness and zing to this, but the cake holds up well without it.