Meet my latest spud acquisition:
a pendant made from dried potato and shed snake skin,
as fashioned by the very lovely Earth Apple Jane
(Jane lives in New South Wales, which is where she found the shed skin of a red-bellied black snake – something I’m kinda glad to say we don’t have in Ireland)

Spuds. When I’m not eating them, I’m wearing them. Sometimes I even do both at the same time.

Did they know that?

No, but it wouldn’t have surprised them. Not one little bit.

Not the possession of a snake skin and potato pendant, nor the library of potato books, not the mr. and mrs. potato head, nor the glass potato (exhibit b., below), nor any of the assorted items of a spud nature – along with real, actual spuds – that I call my own. 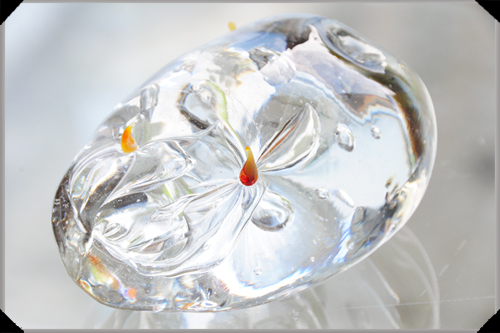 Glass potato by Eimear O’Connor, which you will find on my mantlepiece

The ‘they’ in question are the organisers of the London Food Blogger Connect conference, which takes place from July 5th to 7th. They, too, are the lovely ladies who have asked me to come and speak to the assembled masses on niche blogging – and no, there are no prizes for guessing what my niche is – and also on injecting a little bit of fun into your food writing. Like explaining how one comes to be wearing potatoes, for example. 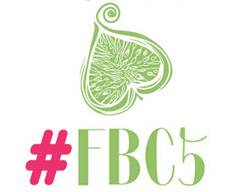 To say that I am all fired up about speaking at FBC is somewhat of an understatement. It’s a conference that’s grown considerably since the first time I attended back in 2009 and, as well as my good self, this year’s programme features food blogging heavyweights like David Lebovitz, Jaden Hair and Niamh Shields. Lovely people all, though I suspect that they don’t own a shred of potato jewellery between them. Not to worry, I’ll be blinging my way to London with mine. Maybe see you there. 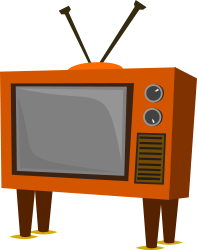 So, not only will I be appearing in person in London this summer, I’ll also be making a brief appearance on the telly box this week. This coming Thursday at 9.30pm on RTE 2, in an episode of The Takeover, the staff of the Glyde Inn in Annagassan get to take over their business for 10 days and I, along with critic Tom Doorley and a small group of food bloggers, get to cast my critical palate over some of the restaurant’s menu offerings. That’s the theory, anyway. There’s always the possibility that they’ll have edited my 15 seconds out. In any case, I’ll be watching through my fingers from behind the couch.

In a bizarre coincidence (well, for me, at least), my spudly spirit, if not my actual person, will be pervading a program which is being broadcast on another channel at the same scheduled time on Thursday evening. The second episode of Bia Dúchais on TG4 – a series which explores Irish culinary heritage – turns its attention to the potato this week and the eagle-eyed among you may spot my name in the credits, though that’s by no means the only reason to tune in.