Sometimes, when all around are talking turkey, it’s good to step away from the crowd (we are, as memorably observed in Monty Python’s Life of Brian, all individuals after all).

So here is something a little (or perhaps more than a little) different to the usual Christmassy food blog post. Some nineteen months after an unforgettable trip to Lebanon (ably lead by Bethany Kehdy of Taste Lebanon), it is a little Christmas present to myself to finally write this. And a treat, I hope, for you. It a story about Abu Kassem, a wise man from the east who bears neither frankincense, gold nor myrrh, but za’atar. 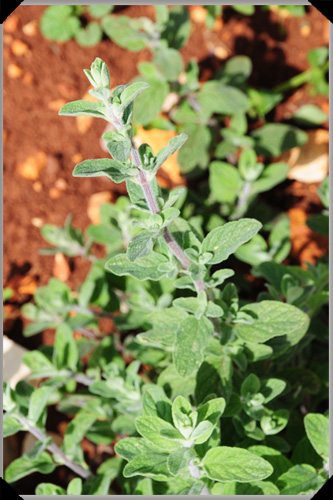 The prized Middle Eastern herb that is za'atar

In Lebanon, they translate za’atar as wild thyme (though it looks and tastes rather more like oregano, and is related to it). It’s the name given to both the herb that grows wild in abundance on the warm, grassy Lebanese lowlands and to a combination of the dried herb, sumac, salt and toasted sesame seeds, which is hugely popular as a condiment in the region. Mixed with olive oil and spread on thin bread, known as saaj, it becomes man’oushé – or Lebanese pizza – often eaten for breakfast in these parts. 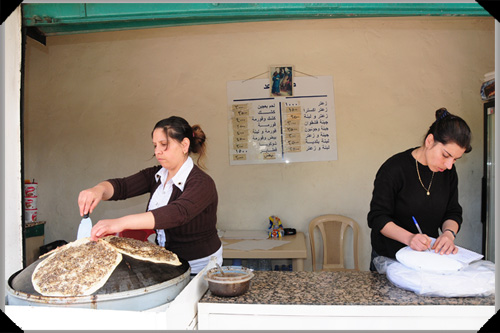 Making man'oushé at a roadside stall near Batroun, Lebanon:
the very thin bread base is known as saaj, as is the domed hot plate on which it is traditionally cooked

It is hard to overstate how important za’atar is to Abu Kassem. In a part of the world that is known more for Hezbollah than horticulture, Abu Kassem has done what elsewhere might seem like an ordinary thing in sometimes extraordinary circumstances. Though war has raged around him in South Lebanon, both during the civil war of the ’70s and ’80s and, more recently, in 2006, he has looked, instead, to the land and pioneered the cultivation of za’atar as a commercial, farmed crop. 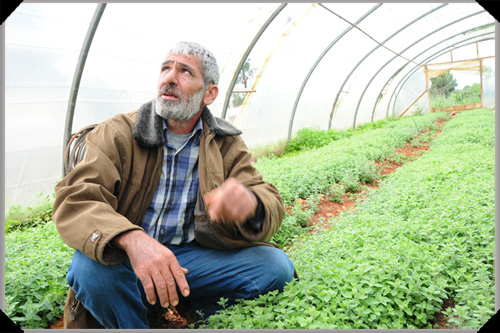 Abu Kassem: one man and his za'atar

Over the years he has developed his own strain of the plant, which contains more natural oils than its wild cousins, and uses it to make his version of the za’atar mix so commonly featured at Lebanese tables. At his home in Zawtar, where he lives very simply with his family, you will find rows upon rows of za’atar growing thickly, both in polytunnels and in fields outdoors. And, as you sit outside his home, drinking tea made with za’atar leaves, you will also find a man with a weather beaten look and smiling eyes, who is utterly generous of heart. 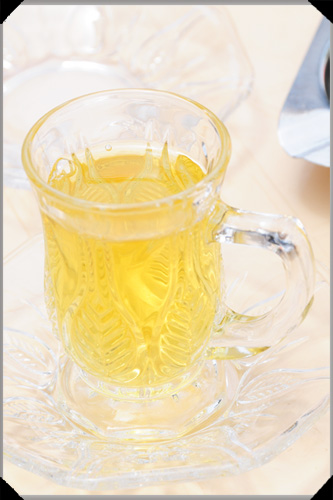 We watched intently as Abu Kassem lead our little group around his farm and showed us the making of his za’atar mix. Later, in the surrounding countryside – looking towards the Israeli border to the south and the now much troubled Syria to the east – he introduced us to the various kinds of wild za’atar (of which he says there are around 14 different varieties – we saw some with needles like rosemary, some with leaves like thyme, and still more that were closer to oregano in appearance, like the za’atar which Abu Kassem cultivates – all of which lead us to suspect that za’atar is perhaps, in its broadest sense, an umbrella term for a great many different kinds of wild herb). 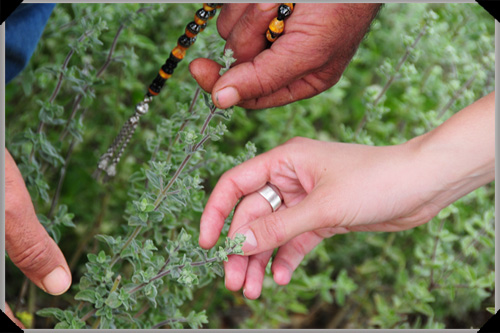 Examining za'atar in the wild

Afterward, we sat with Abu Kassem’s family and ate a generous lunch prepared by his wife Fatima on the banks of the Litani river, a peaceful setting at odds with the area’s occasionally less-than-peaceful history. Later, as we were taking our leave, one of our number asked if we could have some za’atar seeds. Abu Kassem paused briefly. These carefully cultivated seeds were his precious creations and represented nothing less than both his life’s work and his livelihood. Yes, we could have some he said, reasoning wisely that none of us were likely to set up a rival za’atar enterprise in the area anytime soon or anytime at all. There are, in fact, few who could and few who would – Abu Kassem is one of a special kind. 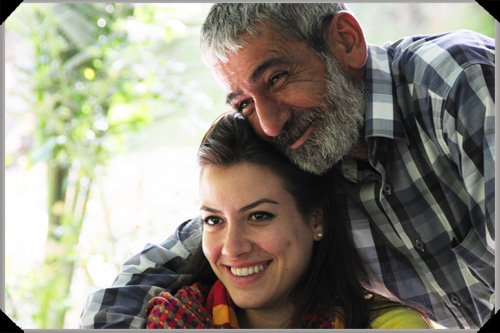 Spend any length of time in Lebanon and you are likely to develop a bit of a za’atar habit. While most people there will tell you that higher quality za’atar mixes are characterised by having a higher proportion of toasted sesame seeds, to Abu Kassem, it is the za’atar herb itself that is its most precious component. 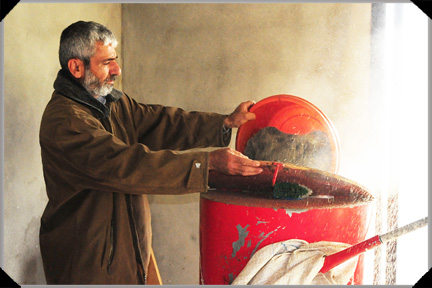 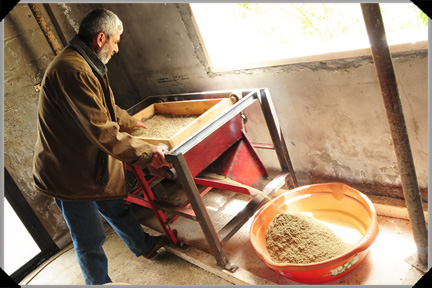 After grinding, the mixture is threshed, removing coarse pieces of sumac. 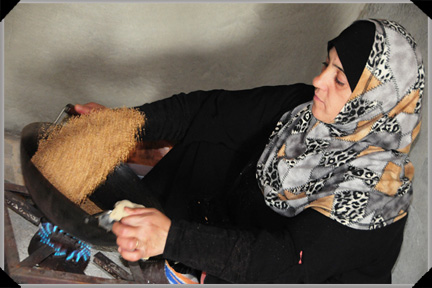 I was reminded of Abu Kassem and his za’atar recently when a bout of late-night munchies, coupled with a shocking lack of crisps, led to this:

Proper Lebanese pizza – or man’oushé – consists of za’atar mixed with at least an equal quantity (and usually more) of olive oil, spread on a thin round of Lebanese bread (or saaj) and may be sprinkled with additional toppings of, say, grated cheese or cooked, minced lamb.

The traditional saaj dough is kept very thin and cooks very quickly, which ensures that the sesame seeds in the za’atar don’t burn. In the absence of authentic Lebanese bread, a flour tortilla, spread with an oil and za’atar mix, topped with some good grated cheese and flashed under the grill, makes for quite an acceptable late-night and not-in-Lebanon-anymore approximation.

Of course, it should also go without saying that, while you will find za’atar most often in the company of flatbreads, there’s no reason why it can’t also be used to dress up many other foods. Spuds (says she rather predictably) are, in their many guises, just one of the possibilities.