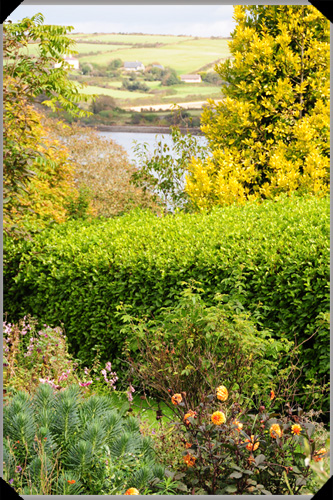 I met David and Patsy in Skibbereen as part of a weekend visit to West Cork for a preview of West Cork Food, a new food tourism initiative of which the Puttnams are patrons. The aim is to provide visitors with an opportunity to meet and visit with artisan producers, and to watch them at work. It’s a proposition that’s bound to appeal to anyone with an interest in artisanal food and the production thereof, particularly given the stellar array of producers who live in, and operate from, this area.

A land of peninsulas and pasture, West Cork is where the revival of Irish farmhouse cheesemaking began in the late 70’s, and the region now boasts what is probably the highest concentration of artisan food producers in Ireland. It’s here that you’ll find, among many others, Durrus and Milleens cheese, Skeaghanore Duck, cheese and charcuterie from Gubbeen, butter, yoghurt and more from Glenilen Farm and smoked wild fish from Sally Barnes’ Woodcock Smokery. 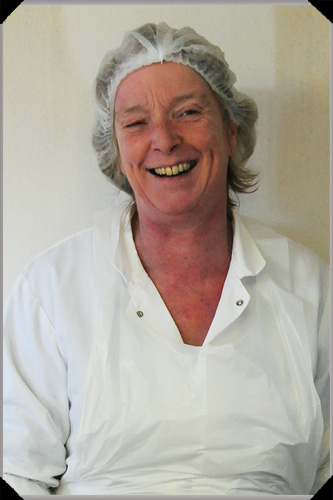 It is the aforementioned Sally Barnes who is one of the driving forces behind the West Cork Food initiative, along with Stephen Sage of the West Cork Guide. Prior to my visit, I knew Sally only by reputation as one of the finest smokers of fish anywhere. Over the weekend, we visited her smokery, filleted own our fish, and watched the brining and smoking process. We also listened as Sally talked. 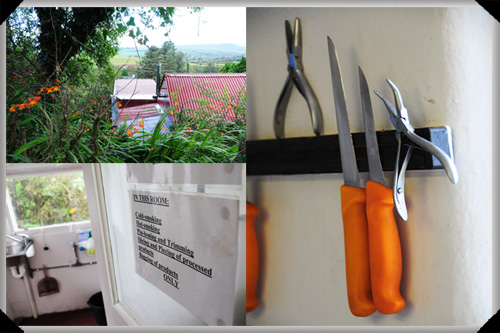 Like many West Corkonians, she’s a blow-in, originally from Scotland, but ended up here more than 30 years ago when she married a fisherman. Her fish smoking skills are self-taught – wanting to preserve the fish that her husband had caught and lacking a freezer, she started experimenting, first with a tea-chest and pan, and later with a kiln acquired in settlement of a debt. She later studied food production systems and oceanography through the Open University.

As is the case with many of the producers in the area, she’s both knowledgeable and passionate about her subject and you can’t help but become enthused yourself. Enabling visitors to have access to people like Sally is what West Cork Food is all about. Be warned, though – if you do visit West Cork, you might not want to leave. Staying, in fact, might be the best thing you’ve ever done. 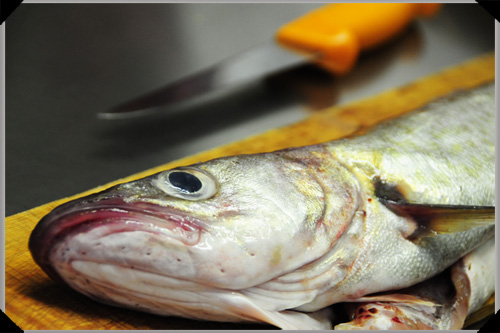 One whiting, ready for filleting 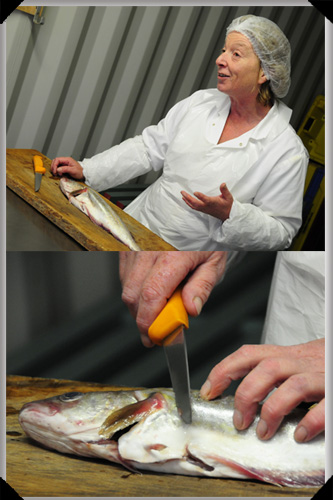 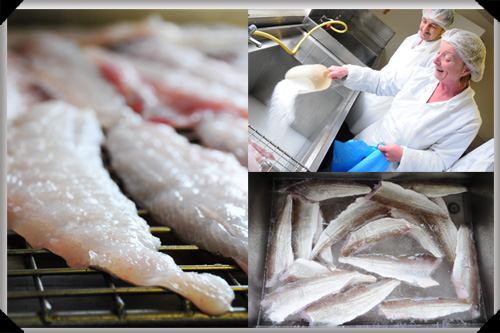 Brining the fish: Sally's formula is simple, she adds salt to water until the fish float;
these whiting fillets were brined for about 15 minutes, others will be brined for shorter or longer periods;
salmon, on the other hand, she dry salts; 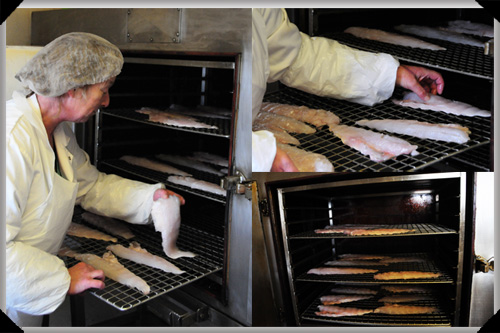 Into the kiln for 6 hours of cold-smoking, using beech smoke 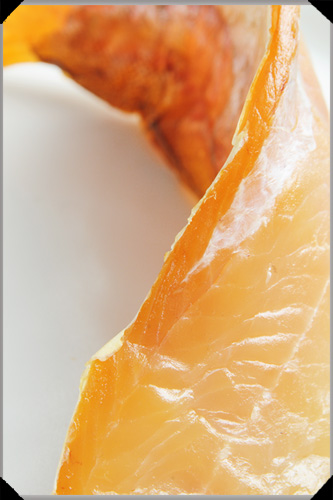 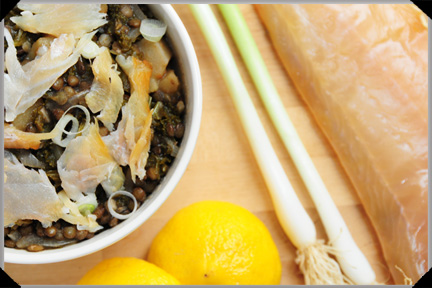 “Nothing goes with fish better than potatoes,” so commented Prue Leith while scrutinising a submission for the fish course of The Great British Menu. I don’t recall the dish in question, but the comment sprang to mind as I thought about what to do with my two beautiful fillets of beech-smoked whiting from Sally Barnes.

Truth be told, Sally’s beech-smoked whiting is such a fine piece of fish that, really, very little, if anything needs to be added in order to enjoy it. Her own suggestions were to either poach it in milk with potatoes and onions or simply acidulate it for about an hour before eating, perhaps along with some spring onions. I took the latter idea, allowed strips of the fish to marinate in lemon juice, while I made a kind of thick, earthy potato and lentil stew to be eaten alongside. It’s hearty, satisfying fare.