The Pickle Of The Crop 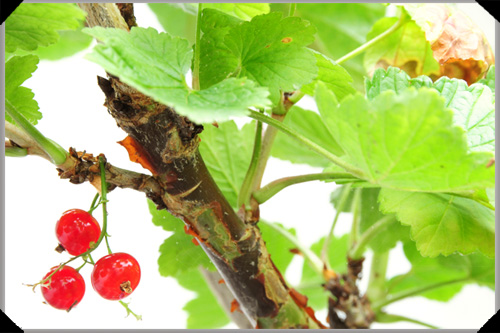 This year's redcurrants, all three of 'em

This year, however, I am without my prolific redcurrant bush and slew of redcurrant treats, having moved house and, sadly, left my garden behind. I did bring cuttings with me though, and these, still in their infancy, have produced a small but perfectly formed crop of three. Alas, ’tis not exactly enough to be making cakes with, but no doubt the plants will get into their fruiting stride in years to come. Meanwhile, thanks to the ancient art of pickling, I still have some of last year’s redcurrants to enjoy. 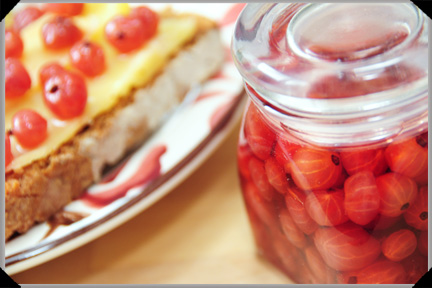 These are slightly sweet pickles, but still with the inherent tartness of redcurrants. I like to have them ploughman’s style with some mature cheddar, though you could also try adding a few of these to mashed potato or even (as I did last year) make them part of an epic Irish-themed meal. The quantities here can easily be doubled or more if you are blessed with a wealth of redcurrants.