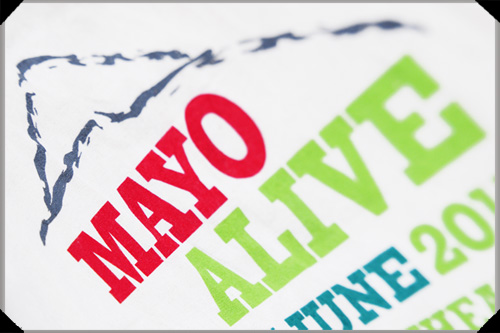 In some ways, it was as if a country field day had come to the city.

At least that’s what I thought when I saw the kiddies crazy golf with the Mayo landmarks. A holy water bottle represented the Marian Shrine at Knock and a toy aeroplane the international airport nearby, and knocked they both were with great regularity by the junior would-be golfers. 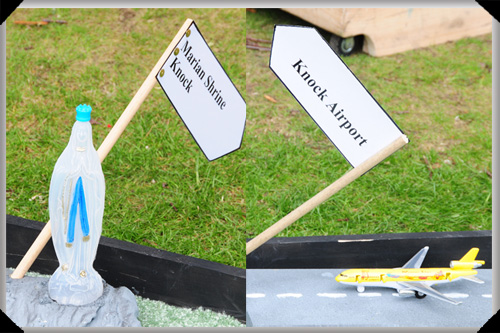 But while these may have stood (or sometimes not, depending on the golfer’s aim) for two of the things that we most know the county of Mayo for, last Sunday’s Mayo Alive event, held in the Dublin City Council Amphitheatre, was all about bringing Mayo’s other attractions, from outdoor adventuring to fine local food, to the attention of the wider Dublin public.

Attractions like the Gourmet Greenway of Mayo, which highlights the great selection of food producers near to and along the route of the ruggedly scenic Great Western Greenway, the longest off-road walking and cycling trail in Ireland. The Greenway follows the route of the old Westport to Achill railway and visitors can sample and purchase the fare of the producers along the trail, including Mulranny Park breads and jams, the much lauded black and white pudding of Kelly’s Butchers in Newport and native Clew Bay oysters, clams and mussels from Croagh Patrick Seafoods.

While any those foods might be reason enough to visit Mayo, the star attraction for me, however, was my first encounter with Mayo boxty. 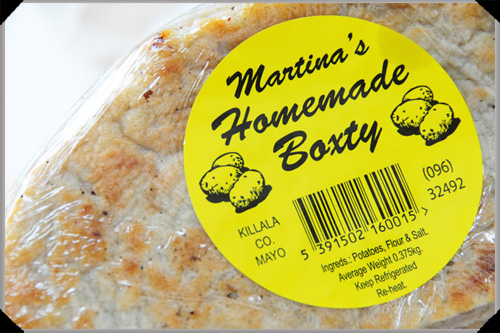 Martina McGuire’s boxty – both the original potatoes-flour-and-salt version and one with added garlic and herbs – was well worth sampling. Unlike other boxty recipes of my acquaintance, Martina’s boxty does not include either milk or buttermilk, nor does it make use of any cooked, mashed potato. Instead it is made simply from raw potatoes, flour and salt, which she told me was a Mayo way of making it.

If you want to sample it for yourself, you’ll find Martina’s boxty on sale, not just in retail outlets in Mayo, but in other western counties throughout Connaught. Failing that, you can try the recipe below, which I hope comes close. 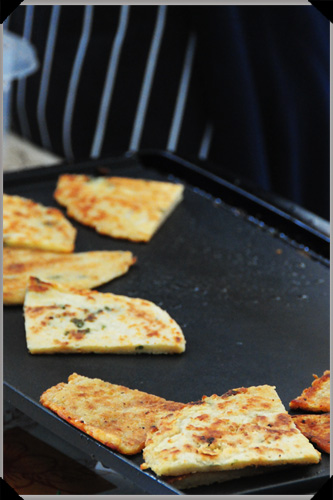 Martina's boxty on the pan 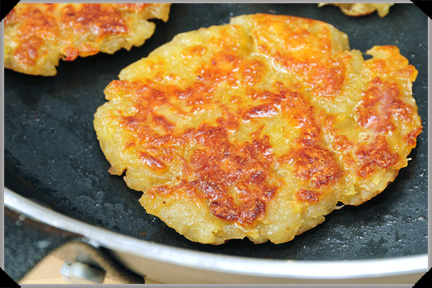