Bejaysus but it was quite the statement with which to launch into a lunchtime conversation at work.

Cue the return of Gorta’s Soup For Life campaign – where, for one week starting this coming Friday, April 8th, a range of restaurateurs in Dublin and Cork will be donating €1 per bowl of soup sold to fund Gorta’s work in Africa. The making of some decent mushroom soup seemed an appropriate way to follow on from my last year’s soupy contribution to their campaign. 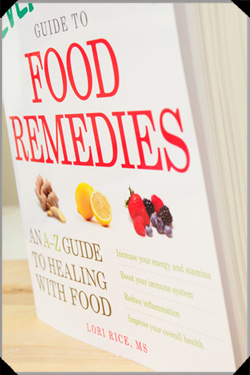 Not only that, but my newly acquired Everything Guide to Food Remedies informed me that mushrooms are a good source of anti-cancer compounds. The book is written by Lori Rice, a trained nutritionist whom I’ve gotten to know through her blog Fake Food Free. She has a practical and pragmatic approach to eating and wellness, and the book steps through the foods that can help to address and alleviate specific ailments, along with clear and accessible recipes. I was thrilled to receive a copy from Lori, it’s a worthy addition to my bookshelf.

What ails me right now, though? The fact that I am still lacking some quality mushroom soup. Fortunately, I have a remedy at hand. 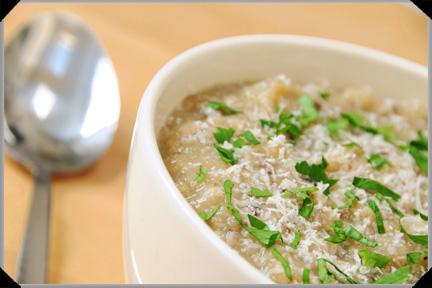 So, the secret a good mushroom soup?

Well, you’d do well to start by using some tasty mushrooms. There are many wonderful varieties of wild mushroom that would do wonders to any soup but, unless you’re given to foraging, these can be expensive and difficult to come by. My solution to making more of an everyday mushroom soup was two-fold (1) use dried shiitake mushrooms, which I find reasonably priced if sourced from an Asian shop (2) use regular white mushrooms or their slightly more flavourful brown cousins (chestnut mushrooms), but concentrate their flavour by frying them in butter until well browned and add them to the soup at the end of cooking.

I will also say that this soup isn’t all about the mushrooms, as there’s plenty of body from the potatoes and celeriac, which is, I think, how I prefer it.