It would have to be said that the Germans can really get quite exercised when it comes to the delicacy that is white asparagus. Seriously. This was just one headline that I found in my asparagus-related travels around t’internet:

Ouch. A cautionary tale for anyone considering a career in the roadside asparagus-selling business, that’s for sure.

Just coming into its short season right around now, white asparagus is grown under cover of soil in order to achieve the bleached effect. It is a sweeter and more delicately flavoured cousin to the green spears I’m used to, and was the theme for this month’s Five Star Makeover. 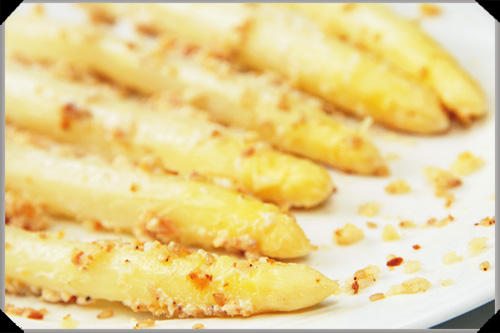 White asparagus, albeit looking rather golden after its makeover

END_OF_DOCUMENT_TOKEN_TO_BE_REPLACED 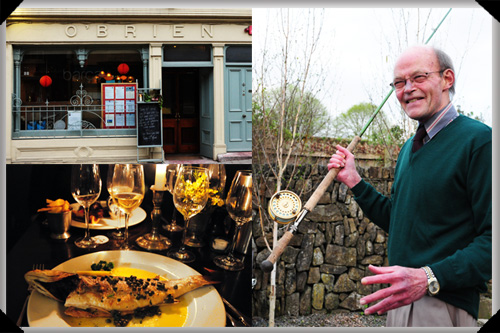 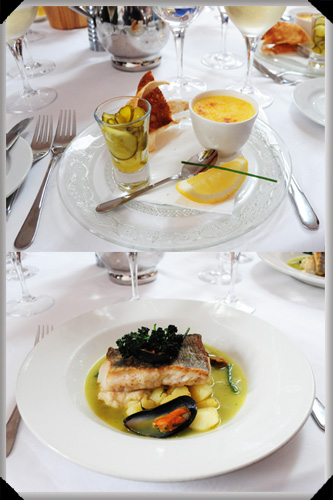 END_OF_DOCUMENT_TOKEN_TO_BE_REPLACED

Yes, it was a good afternoon.

A bit posh, you might think, afternoon tea in the Westbury, and, to be fair, it was a step up from having a dirty ol’ mug o’ tae in one hand and plate of chocolate digestives in the other. The occasion was a special food blogger launch of Donal Skehan’s new book, Kitchen Hero. 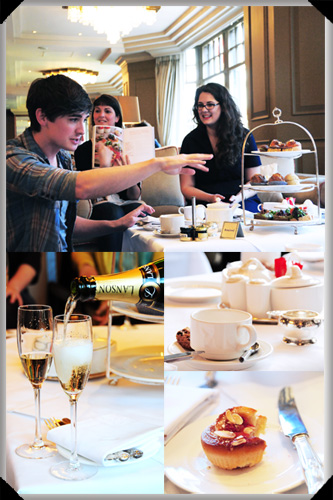