Good For What Ales You

As I climbed out of the taxi, my driver, Anthony, had one last wish for my onward journey:

“Give them my love”, says he, “and tell them to keep brewing the Smithwick’s for me and for you”.

I think he might just have had a tear in his eye as he wished me well, being quite overcome at the thought that I was on my way to visit the Smithwick’s brewery. Having discovered my intended destination, Anthony’s eyes had lit up and his expression become more animated. At the mention of the Irish ale that is Smithwick’s, he had announced proudly “that’s my drink, so it is”.

We had swapped beer stories and talked about that certain solidarity that exists among Smithwick’s drinkers, perhaps the result of always being the odd one out in a sea of Guinness and lager stalwarts. 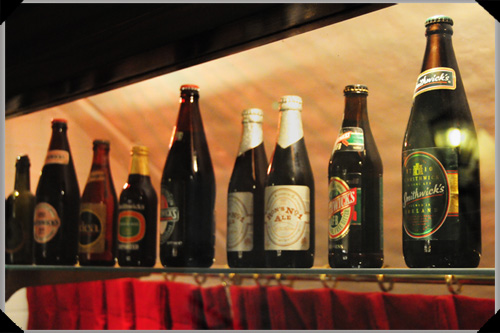 Smithwick's through the years

I will admit that, having been a Smithwick’s drinker for years, I was just as excited as Anthony was about my visiting the brewery. Forget that I was leaving a half-unpacked house behind me, a visit to Smithwick’s trumped all. 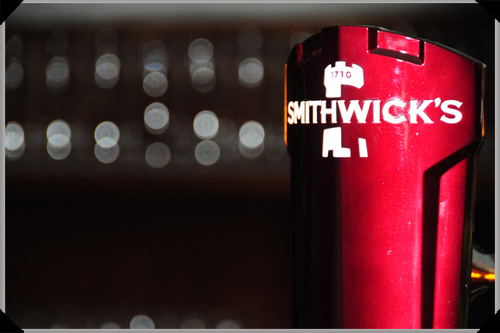 Located in the heart of Kilkenny city and, with an impressive 300 year history, Smithwick’s is the oldest operating brewery in Ireland. Only recently opened for tours, with an itinerary that brings you through some of the operational parts of the brewery, and also to the medieval ruins of the 13th century St. Francis Abbey within the grounds of the brewery, this is one for the list if you’re in the Kilkenny area. 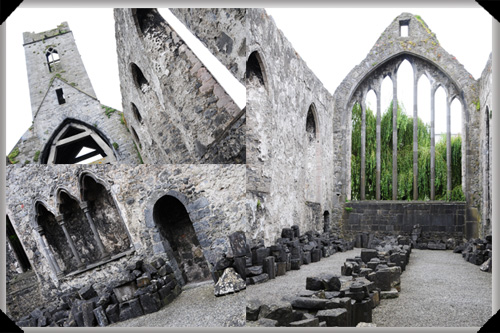 By the time I had glimpsed this Irish beer at various stages of its development and inhaled the warm brewery deliciousness, I might just have had a tear in my eye too. Talking afterward to head brewer Ian Hamilton, I remembered why I had spent such a long time drinking Smithwick’s in the past, even if I had never consciously considered the components of its desirability: a delicate, fruity aroma, natural tawny port colour and balance of bitterness and malt in the taste. Even after almost 30 years as a brewer with Smithwick’s, Ian retains an enthusiasm for the ale that, like the beer itself, is refreshing and leaves you wanting to imbibe forthwith. Which I did. 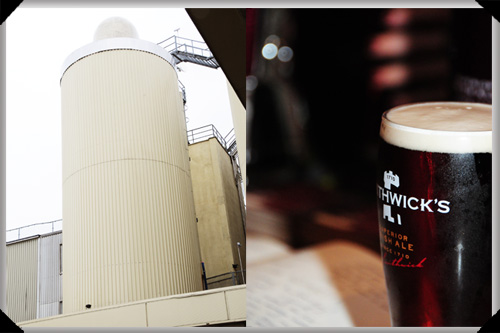 Indeed, I enjoyed the visit (and the pint) so much that I might just have to visit again when next passing that way – which, with any luck, will be soon. October’s Savour Kilkenny festival, featuring the full breadth of food and drink on offer in the Marble City, is writ large in my diary. If the festival should involve savouring Smithwick’s, so much the better.