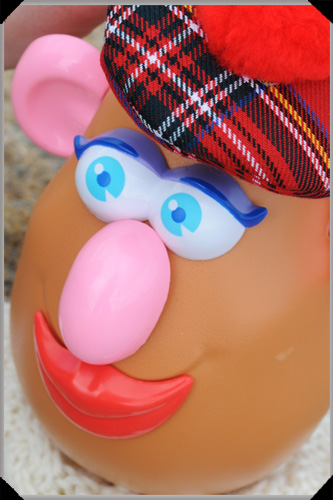 And how could I not feel right at home in a country that serves me tattie scones for breakfast – my beloved potato cakes by another name. 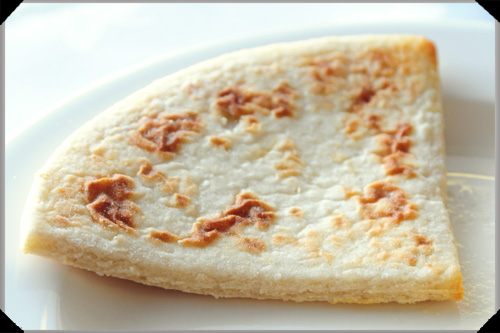 And you know that the natives must think well of their spuds to make sweets called ‘lucky tatties’ – a cinnamon-dusted fondant echoing the look (if not the taste) of a newly-dug spud (though, to be honest, I think I prefer the real, freshly-dug thing). 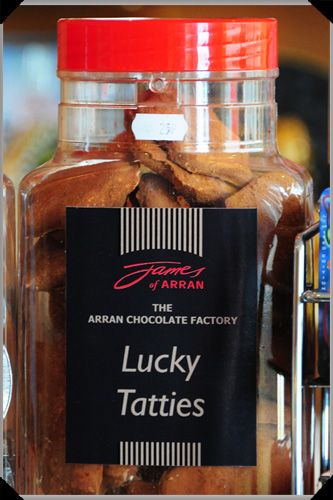 Lucky tatties from James of Arran

But, as I am discovering this weekend, thanks to the folks at Visit Scotland and Taste of Arran, there’s a lot more to Scotland’s larder than spuds, real or otherwise. In fact, I am still sampling the delights of same and, if I remember to leave (or even if I don’t) I will report more in due course.