Circus Of The Vegetables

The Temple Bar Summer Sensational, which started yesterday and runs until Sunday, is serving up a feast for the senses in and around Dublin’s Temple Bar. The festival menu, put together by the Temple Bar Cultural Trust, is bursting with drama, music, art, film, comedy, dance and, well, vegetables. 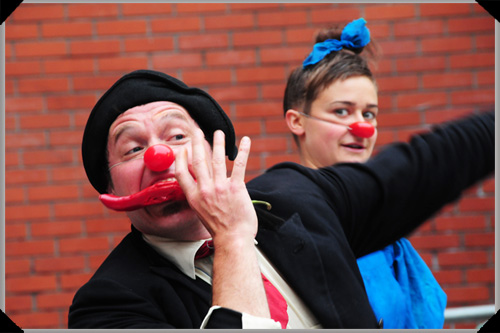 Yesterday evening, as part of the festival, Cirque de Légume dished up what was by far the most creative and entertaining vegetable medley I have ever seen. Here’s the recipe. 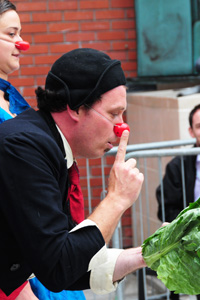 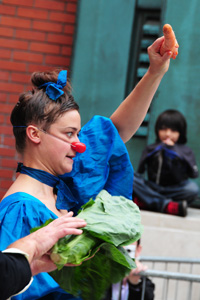 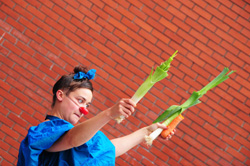 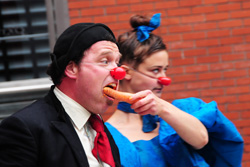 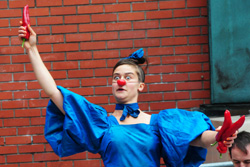 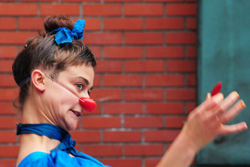 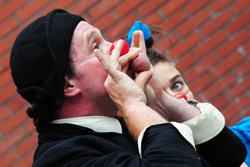 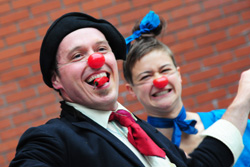 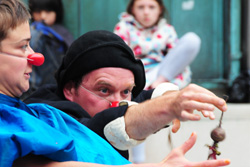 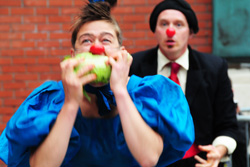 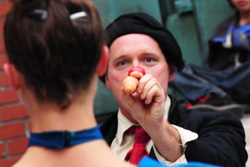 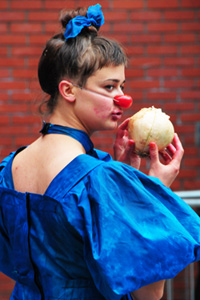 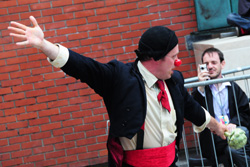 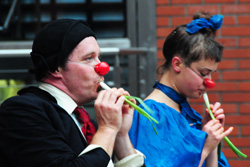