Spud Sunday: And The Blog Goes On 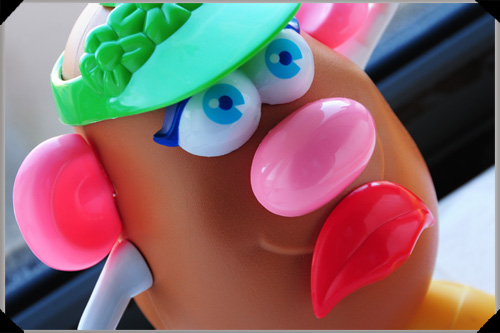 So Galway and the Irish Blog Awards came and went last night, and while I was a shoe-in for Best Spud, the food and drink honours this year went to the very sweet and multi-talented Donal with his Good Mood Food Blog. He adds the blog crown to his cookbook, newspaper columns, television appearances, pop-stardom and who-knows-what-else to come – quite a phenomenon to contend with!

I would just like to make it clear, however, that I remain as dedicated as ever to all that is potato and that, folks, is really all that matters. 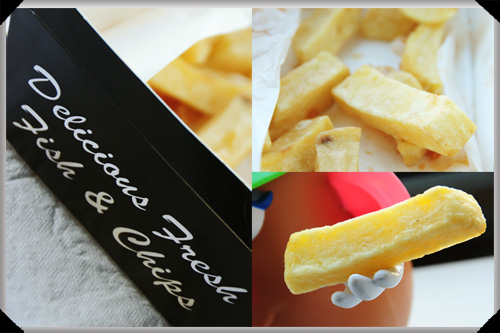 I will have you know, for example, that upon arrival in Galway yesterday, I had a mighty feed of fish and chips (but mostly chips) in advance of the evening’s events, as procured from McDonagh’s of Quay Street – as fine a way to prepare oneself as any.

I don’t mind telling you that I did, in addition, partake of cold chippy leftovers when the not inconsiderable bout of post-awards drinking was done. I also had an emergency bag of Tayto on hand, to be deployed should an extreme case of potato deprivation arise – not something you ever want to take a chance on.

And, awards or no awards, there is something else important that you should know:

When aliens arrive wielding their own particular brand of instant mash, I will be your first line of defence. Don’t think they’re coming? Think again…