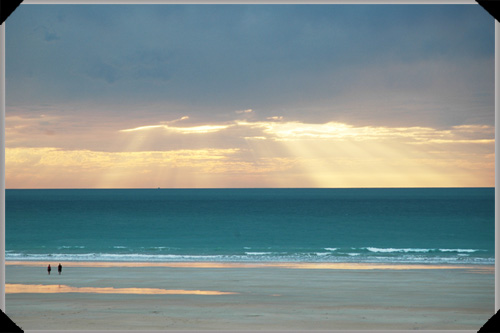 Yes, right now I would rather be on a tropical beach somewhere. This one looks good.

I am growing weary of the endless frosty mornings, you see, when nothing but your warm oatmealiness will do.

And with the winter we’ve had, I know for a fact that I have been eating porridge for months (approximately since I went to visit the Flahavan’s mill, in fact).

However, given that there’s not much that I can do about the weather (and prompted by the Flahavan’s Porridge Making Challenge), I decided to spruce you up instead, and put a little bit of tropical sunshine into your wintry bowl.

Don’t hate me, you’ll get used to your new taste. You may even get to like it. I did. Lots. 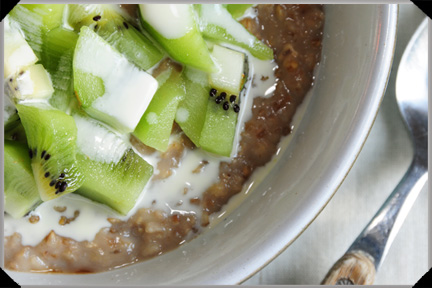 This really couldn’t be further from the porridge of my youth.

The oats are cooked up with some coconut milk and banana, spiked with a touch of kahlúa and scattered with kiwi fruit and a splash of cream. It’s a really filling and sunshiny bowl with which to start your day.