So what’s a bit of garlic breath between friends?

Notwithstanding the fact that I’m sure I reeked of garlic after lunch yesterday, nobody seemed to mind. Or, if they did, at least they didn’t let on. They’re a generally polite and friendly crowd, food bloggers. And, of course, they had been eating lovely garlic-laden food too. 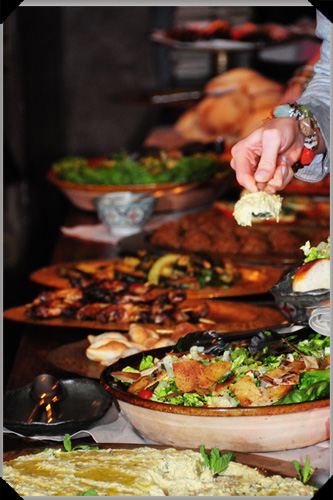 Psst, there be garlic in that there hummus

The venue was Levant, a Lebanese restaurant in London and the occasion was Food Blogger Connect. I am still recovering from the whirlwind but worthwhile trip over and back to the UK yesterday for the event, though I can at least confirm that I don’t smell so much of garlic anymore. I can also vouch for the fact that, next time I haul ass over to London for this, I’m staying. Well, for a few days at least. I say next time, because the appetite for FBC round two is there, of that I’m sure. 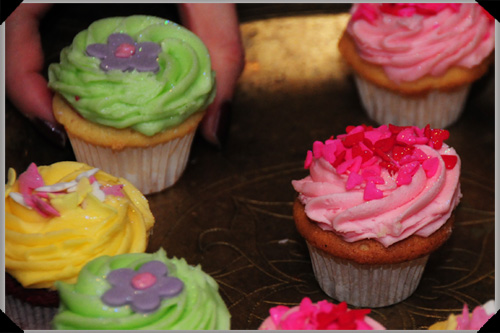 It had all come about because Bethany from Dirty Kitchen Secrets, Jamie from Life’s a Feast, Mowie from Mowielicious and Hilda from Saffron and Blueberry witnessed the buzz around this year’s plethora of US-based food blogger events, took matters into their own hands and organised an event of their own. Good on them I say. Food bloggers on this side of the Atlantic are just as interested in meeting, eating and having a chat about the art and craft of bloggery. They also, it has to be said, like receiving food-filled goody bags.

And so it came to pass. A great big sharable spread of Lebanese food, followed by presentations from people with information and thoughts to share: Meeta from What’s For Lunch Honey and Kang from London Eater with their own particular angles on picturing your food, Jamie from Life’s a Feast and Jeanne from Cook Sister on the written word and Kang again on life in the internet fish tank. A lot to pack into one afternoon and certainly scope to do more next time. It was interesting to hear other bloggers’ perspectives on these matters, of course, but, more than that, it was a joy simply to meet the people there and, in the case of Jamie, greet someone I’d never physically met before like an old friend.

There were many more bloggers and otherwise interested parties there besides, only a fraction of whom I got to talk to. ‘Twas a pleasure to meet Paul from Get Me Cooking, Alessio from Recipe Taster, Mowie from Mowielicious, Bethany from Dirty Kitchen Secrets, Ozoz from Kitchen Butterfly, Katrina from Around the World in 80 Markets, Christina from The Thorngrove Table, Greedy Diva and a host of Sarahs – Food For Think, Maison Cupcake and Meals With Sarah among them.

P.S. if you are so inclined, you can still throw a vote my way in the blogger category of the Entertainment.ie Annual Awards here. Ta muchly. And now for the spuds…

Admittedly I don’t automatically think of potatoes with I think of Lebanese cuisine. In fact, after yesterday’s buffet at Levant, I would say that, yes, Lebanese food mostly makes me stink of garlic. And I mean that in a good, if occasionally smelly, way. 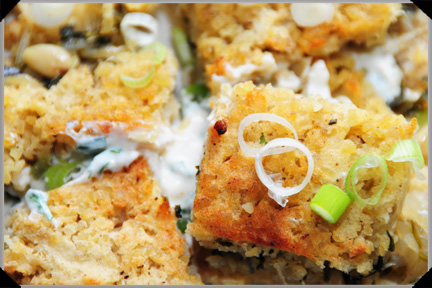 Lebanon does, however, appear to be home to some rather large potatoes, so a potato pie with Lebanese flavours is not such an outrageous proposition. I adapted the recipe below from one I came across on the Daily Mail site here, but which contained no garlic to speak of. I soon fixed that. 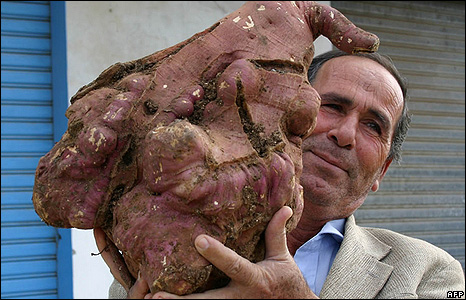