You can reference the recipe as it appeared in the New York Times here [1]. In what I describe below, I have converted things to the metric system, because I simply do not trust my American cup measures. My tendency to skeptiscism also lead me to use more yeast than I necessarily needed to, given the long rising time. Next time I might try reducing the yeast by half and giving the dough even longer to rise. 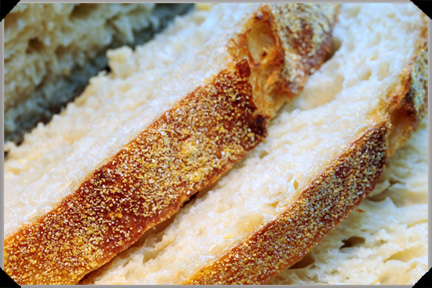